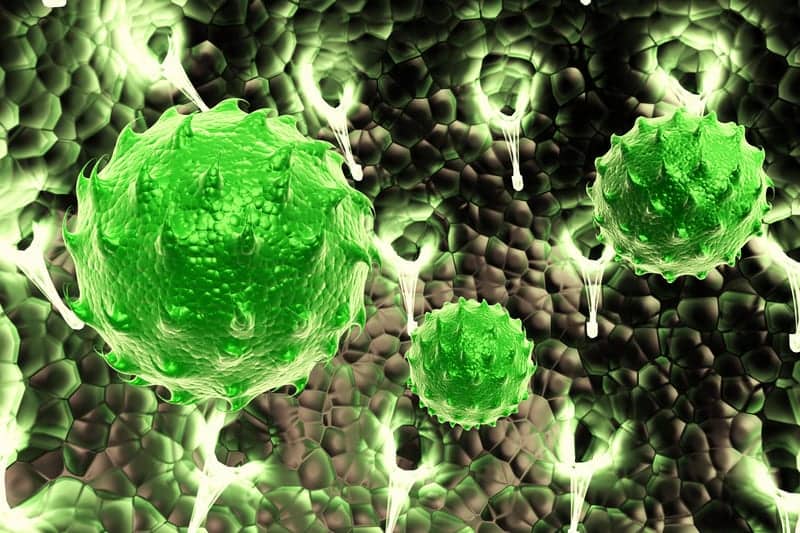 Researchers at UConn Health have discovered how gram-negative bacteria can trigger sepsis and the severe bacterial infections that can cause it.

But the vesicles could also turn out to be a tool for researchers and physicians. It might be possible to inhibit the vesicles’ interactions with the body, for example, stopping the runaway septic reaction. Or as part of a vaccine, the vesicles might be good. The right quantity of LPS-filled vesicles could trigger a little inflammation, attracting immune cells and enhancing the vaccine’s efficacy. On the other hand, the LPS detection inside the cells might be dangerous, increasing the vaccine’s toxicity. In this case, researchers might devise a strategy to avoid this.

The research “opens up a whole new avenue to understanding this. Only gram-negative bacteria can activate this pathway–it certainly sheds light on one way sepsis can happen,” says Kate Fitzgerald, professor of medicine and director of the Program on Innate Immunity at the University of Massachusetts medical school. Fitzgerald says Rathinam’s work could lead to new, targeted therapies.

The next step for Rathinam’s group is to figure out what it is about vesicles that allows them to infiltrate cells and gain intracellular access so easily. Once they do that, they can figure out if there are any host molecules that enable the process, and that will give clues to therapeutic treatments, Rathinam says.

Why Are the Measles Coming Back?