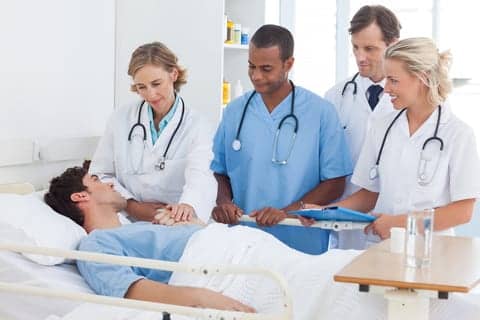 A research team evaluated a rapid response system (RRS) training program on call rates and code blue events and found notable improvements were made in staff awareness and patient outcomes. The study was developed by the knowledge that critical deterioration in patients is often preceded by measurable signs of physiological worsening hours prior to the event, according to the American College of Chest Physicians.

A quasi-experimental pretest and posttest design were utilized to access the outcomes of a formal RRS at a military medical center. The implementation of training consisted of lengthy lectures and computer- and marketing-based training in critical care nurses and respiratory therapists. Following training, the average number of calls each month increased from 39 to 123 calls. In addition, the mean number for code blue events decreased from 1.5 codes per month to zero.

The top three etiologies for RRS initiation were from tachycardia (27%), hypotension (23%), and staff concern (15%), as indicated on the American College of Chest Physicians news release.

Weighing in on Sleep-Disordered Breathing