Their observational study published in JAMA Cardiology found that implementation of a program designed to reduce hospital readmissions was associated with a reduction in the rate of readmissions, but also an increase in the rate of death among Medicare patients hospitalized with heart failure.

According to results, the readmission percentages were as follows: 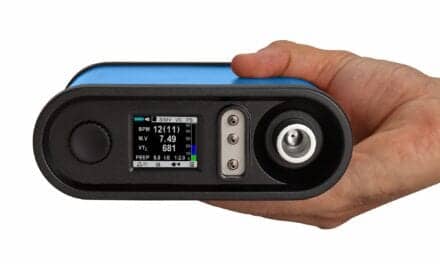 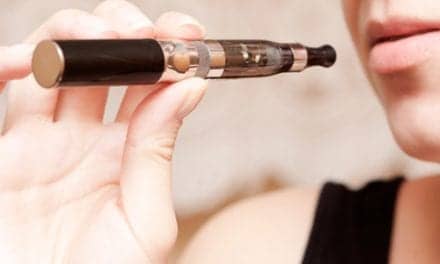