A third of those who required use of a mechanical ventilator while in an ICU display substantial post-traumatic stress disorder (PTSD) symptoms for up to two years following treatment, according to researchers at the Johns Hopkins University School of Medicine.

In observing 520 mechanically ventilated patients, researchers found that 66 of the 186 patients (35%) displayed clinically significant symptoms of PTSD, with the greatest apparent onset occurring by the initial, three-month follow-up visit. Of those who developed PTSD 62% still had symptoms at their two-year visit; 50% were taking psychiatric medications and 40% had seen a psychiatrist in the two years since being hospitalized.

Patients with depression before hospitalization were twice as likely to develop PTSD, and that those who spent more time in the ICU were more likely to experience symptoms. Other risk factors include sepsis and administration of high-dose opiates in the ICU, according to study results. 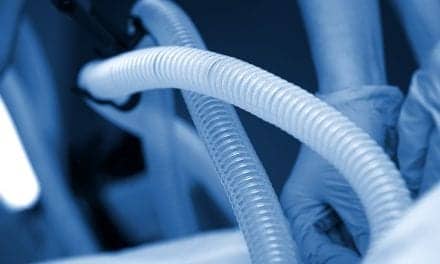 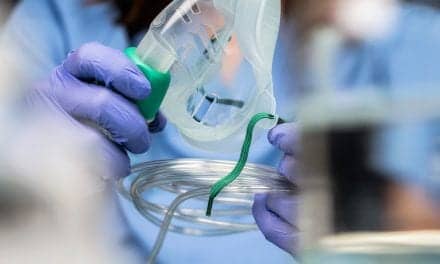 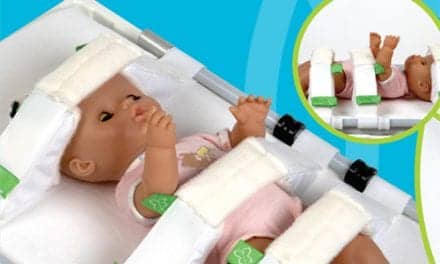