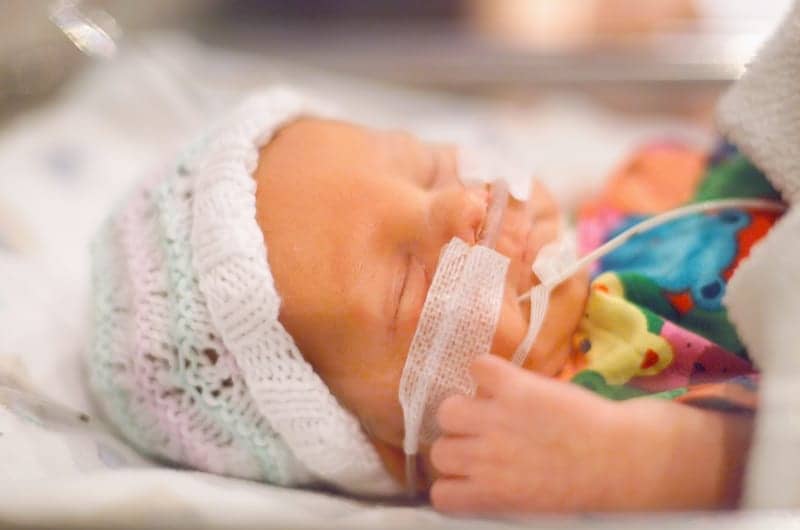 Medical complications and high costs for extremely premature infants in the NICU are only the first of the many devastating issues that face practitioners, and parents, throughout the life of the patient.

Prematurity is the leading cause of death among infants in the first month of life and is often responsible for serious, long-term disabilities such as cerebral palsy, developmental delays, and vision and hearing problems.1

The development of new and aggressive obstetrical and neonatal technologies as well as improved clinical management has increased the survival rate of a special category of prematurity recognized as extremely low birth weight (ELBW) or marginally viable infants weighing less than 1,000 g (2.2 pounds) with a gestational age of 26 weeks and under.2

For RTs, a subspecialty with a separate certification (“perinatal/pediatric specialist”) has evolved to meet the needs of this growing population, bringing new challenges to the profession. No other area in respiratory therapy requires a more rapid response of intensive intervention, skill application, and functional strategy skills than in the level-three nursery.

The arrival of an infant from the labor and delivery room in the neonatal intensive care unit (NICU) will immediately challenge the respiratory care practitioner’s patient assessment skills and clinical management abilities. Multiple ventilator modes, from conventional ventilation to high-frequency oscillation, are available to the infant at this critical period.2 Communication and the skills of team members determine the next phase of infant stabilization. An experienced, multidiscipline team of NICU specialists will ensure the most effective and timely administration of critical care.

Confidence levels among neonatal RTs must remain high because they often are called on to perform beyond the call of duty. Their patients can be held in the palm of a hand; the infant’s eyes may be fused shut, and the bones in their heads may be unformed. This is a graphic description of what to expect of a patient population of less than 26 weeks gestation. An ELBW infant’s weight is often under 700 g (1.5 pounds), requiring caregivers to act fast and think even faster to stabilize and manage him or her.3

The decision to save the lives of ELBW infants has opened up a controversial Pandora’s box among respiratory and neonatal care professionals. RTs must draw on exceptional professional ethics in this arena; potential long-term effects of their actions include, among other matters, family conflicts and extensive infant disabilities.

Quality of life is at the core of what respiratory care practitioners clinically accomplish through decisions they make as health care professionals. As long as the survival rates continue to improve for those infants born at the limits of viability, decisions behind actions taken or not taken must be based on consideration of long-term effects, including a high probability of neurobehavioral problems.3,4 The results of an international study of ELBW survivors of the NICU weighing between 500 and 1,000 grams at birth indicated that later difficulties in school were a serious result of prematurity.5

A bleed in the brain, referred to as an intraventricular hemorrhage (IVH), or periventricular leukomalacia (PVL), damage to the white matter of the brain, are common in ELBW infants, requiring follow-up monitoring for neurodevelopmental progress. Long-term handicaps such as cerebral palsy (CP) have been attributed to such conditions.6 Twenty percent of premature infants are considered to suffer cerebral damage.7,8 Approximately half of all preemies diagnosed with CP have normal ultrasounds. Their tests offer limited information on their brain condition and often result in a misdiagnosis of normal brain activity.9

Further, pulmonary complications such as respiratory distress syndrome and bronchopulmonary dysplasia, cranial complications, septicemia, and congenital anomalies constitute a mixed package of clinical realities for the ELBW infant—and challenges for the neonatal RCP.

The birth of an extremely premature infant is a crisis for most parents. Terror, grief, impotence, and anger are dominant responses to extreme stress, for the mother often resulting in postpartum maternal depression.10

The acute management of a high-risk child is often referred to as a roller-coaster ride. The infant is delivered, intubated, given surfactant, and whisked away to the NICU to be poked and probed with invasive lines and placed on a ventilator.11 Multiple discussions follow on how to implement the most effective strategies. All this time, the shocked parents are often agonized bystanders, well aware of the stakes but completely helpless to aid their newborn.

From this point on, the parents should become part of the RT’s and clinical team’s responsibility as the salvaging process plays on in the NICU. Often, direct care providers to the infant will deal with myriad family emotions and stresses, which can affect the level of care for the infant and challenge the sanity of the RT.

Legal/governmental restrictions also affect care of premature infants. With the “Baby Doe” regulations of 1984, President Reagan directed the Department of Health and Human Services to protect and defend infant rights to healthcare. Under these regulations, withholding of neonatal care because of handicaps or extreme prematurity was considered discrimination and a violation of the Rehabilitation Act of 1973.12 Congress revised the act and replaced the word “discrimination” with “child abuse and neglect.” This action mandated aggressive treatment of premature infants regardless of future disabilities or the wishes of the parents.13

The chilling effect of the Baby Doe regulations lingers in most NICUs where it is viewed as a simplistic governmental effort to control a very difficult situation; it has instilled in physicians a fear of administrative and legal retribution if they follow their own conscience and professional judgment and recommend termination of care. Subsequently, the delivery room has become a point of triage and the NICU a holding tank.14 There have been attempts from individual institutions to set in-house guidelines that will determine the level of care appropriate for an extremely premature infant. James Lemons, MD, of Indianapolis and Richard Depp, MD, of Philadelphia are crafting national guidelines for such care. The primary consensus, however, is that when the prognosis is unclear, health care decision makers become decision leaders explaining to the parents what can be done for their baby and what the outcome might be. Practitioners must confront the parents’ biases and beliefs and support their decisions.15

Infants born under 37 weeks gestation are considered premature. They represent 6% of 4 million births each year or 240,000 infants, resulting in a mean cost of approximately $12 billion in health care. Approximately $4 billion is committed to saving the lives of infants less than 26 weeks and weighing less than 700 g. This is a very lucrative business, so much so that hospitals in this country view their NICUs as primary profit centers and are financially dependent on them.16

The long road ahead for those suffering a long-term disability as the result of extreme prematurity and for the family is often paved with hardship and limited social services. High out-of-pocket expenses not covered by insurance or because an 18-week stay in the NICU has exceeded the $1 million cap are not unusual. In addition, there are serious shortages of special education teachers. They have been in consistent short supply and in some areas are classified as being in critical shortage.17

To simply say that we have a supply-and-demand problem would be an understatement. As long as we attempt to salvage infants at the lower limits of viability without regard to the long-term devastating effects on the infant and the family, a system already in crisis will collapse and a state of destitution will exist for a population of unsuspecting families. 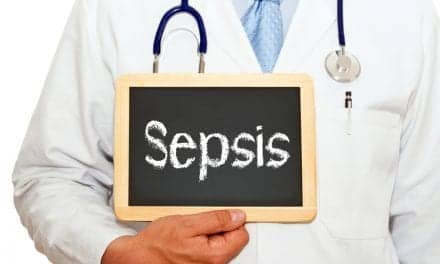