Critical Care: 14-16% of ICU Admissions May Be Preventable 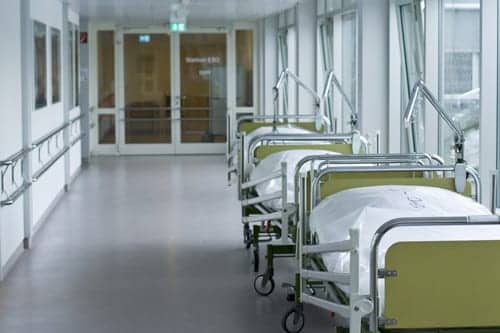 Many admissions to the intensive care unit may be preventable, potentially decreasing health care costs and improving care, according to new research published online in the Annals of the American Thoracic Society.
Researchers analyzed more than 16 million ICU admissions and estimated that 14.2%-16.7% (between one-in-six and one-in-seven) such admissions might have been avoided.

“This study was motivated by my experiences caring for patients in the medical ICU who required maximal life support because, a few weeks or months before, they couldn’t afford basic preventive medical services,” said lead author Gary E. Weissman, MD, MSHP, a researcher at the Palliative and Advanced Illness Research Center at the University of Pennsylvania in Philadelphia.

The researchers analyzed three large data sources from 2006-15: Medicare Fee-for-Service, a Medicare Advantage plan and a large private national insurer. Altogether, the data sources represented nearly two-thirds of U.S. adults age 65 and older and about 13% of the entire US. population. During this time period, there were nearly 100 million hospital admissions, of which 16.7% included an ICU admission.

The authors acknowledge in the article that there is no “gold standard” definition of a preventable ICU admission. For their analysis, they identified two patient groups whose care could potentially be handled better outside the ICU: those with an “ambulatory care sensitive condition” and those with a “life-limiting malignancy” who are nearing the end of their life.

Those in the first group have a chronic or medical condition such as high blood pressure, urinary tract infection or uncontrolled diabetes that with timely outpatient care can prevent the patient from being hospitalized.

Those in the second group are patients with cancer who are likely to die within a year and for whom palliative care may be appropriate. Although the authors only looked at life-limiting malignancy, they noted that ICU admissions may be preventable for other serious illnesses, including chronic lung disease, heart failure and neurodegenerative disorders.

The authors said these findings may suggest a strategy for the expected increase in ICU services as the U.S. population ages.  “A substantial portion of ICU admissions in the U.S. may be prevented,” they wrote. “Investing in outpatient, preventive and palliative services should therefore be viewed as an important complementary, if not alternative, strategy to increasing the critical care workforce in seeking to provide the best care for the nation’s sickest patients.” 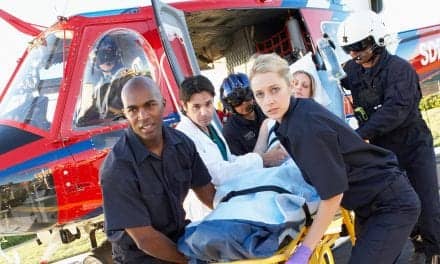 Management of the Airway During Critical Situations

Are Inhaled Medications Effective and Safe for Mechanical Ventilation Patients?