A new system that sent patients to designated cardiac receiving centers dramatically increased the survival rate of victims of sudden cardiac arrest in Arizona, according to a study published online in Annals of Emergency Medicine.

Under the study, 31 hospitals, serving about 80% of the state’s population, were designated as cardiac receiving centers between December 2007 and November 2010. Approximately 55 emergency medicine service agencies also participated in the study.

The study shows that the survival rate increased by more than 60% during the four-year period of the study, from 2007 to 2010. More importantly, when the results were adjusted for the various factors that significantly impact survival (such as age and how quickly the EMS system got to the patients after their arrest), the likelihood of surviving an arrest more than doubled. In addition, the likelihood of surviving with good neurological status also more than doubled.

“We knew lives would be saved if the hospitals implemented the latest cutting edge guidelines for post-cardiac arrest care and we were able to get cardiac arrest patients to those hospitals, similar to what is done for Level 1 trauma patients,” said lead study author Daniel Spaite, MD, Director of EMS Research at the University of Arizona Emergency Medicine Research Center in Phoenix and Tucson. “Taking these patients directly to a hospital optimally prepared to treat cardiac arrest gave patients a better chance of survival and of preventing neurologic damage, a common result of these cardiac events.” 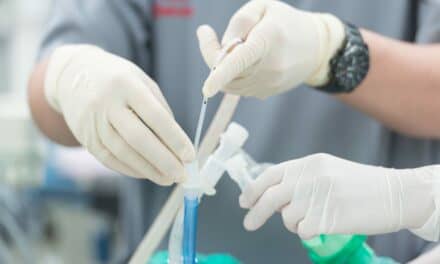 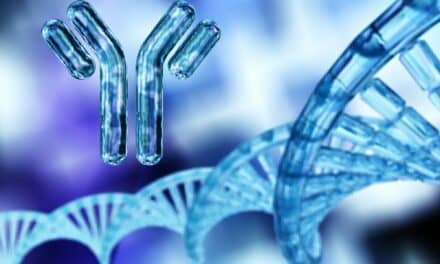