Faulty Gene in 1% of Population May Trigger Heart Failure

Approximately 1% of the world’s population (75 million) carry faulty versions of a gene for a protein called titin that researchers believe can trigger heart failure if the organ comes under stress, including during pregnancy, a viral infection, or high blood pressure.

The authors explain that the gene variants commonly cause dilated cardiomyopathy, an inherited heart condition that leads to heart failure and affects around 1 in 250 people worldwide.

A genetic analysis showed that 14 out of 1,400 participants (1%) carried the titin gene variants. However, the 3-D heart models of carriers of the gene variants showed their hearts were slightly enlarged compared with those of participants without the variants. The researchers also observed that the enlarged hearts showed a pattern similar to that seen in heart failure patients. 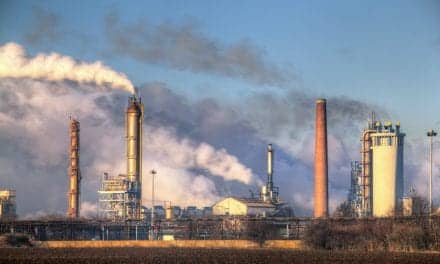 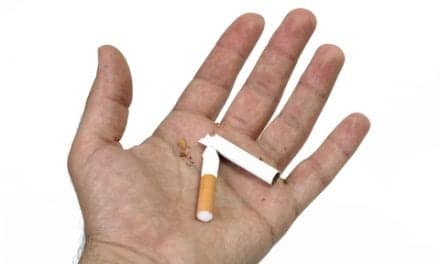 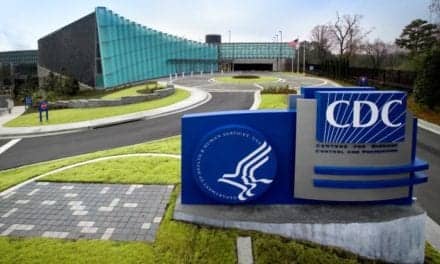