A group of UK anesthesiologists designed and tested three prototype low-cost ventilators that could provide vital support during major health care emergencies, and could also be useful in areas where resources are limited, remote locations, or by the military. The devices are now detailed in a paper published online by Anaesthesia.

"Our research has demonstrated that it is possible to make a gas-efficient ventilator costing less than £200, for use where 2-4 bar oxygen is available, with no pressurised air or electrical requirements" said consultant anesthesiologist John Dingley, MD, from Morriston Hospital, Swansea.

According to the researchers, such a device could be mass-produced for crises where there is an overwhelming demand for mechanical ventilation and a limited oxygen supply.

Building on the work of physiologist J. S. Haldane, who developed a delivery system that provided a high flow of oxygen from a modest fresh gas flow, the researchers set out to extend the concept of maximally efficient oxygen delivery that includes pneumatic gas-powered ventilator designs.

"Modern equipment has become so sophisticated that we have, in some ways, lost sight of the basic principles that can be adopted in emergency healthcare situations,” said Dingley in an announcement about the ventilators.

All three of the ventilator designs operate on the principle that the energy is taken from approximately 1 LPM-1 compressed oxygen at a supply pressure of 2-4 bar to provide the motive force to ventilate the lungs.

"After the stored energy has been used to provide motive power in this way, the waste oxygen, which is now at atmospheric pressure, is then re-used to enrich the air being drawn into the ventilator before it is delivered to the lungs," said Dingley. "In this way, most of the breathable oxygen is obtained from ambient air."

A mechanical test lung showed that the three devices would provide effective ventilation for patients who were unable to breathe unaided. The devices were also tested over a range of lung volumes and compliances, which indicated that the oxygen consumption was considerably lower than that of the commercially available gas powered ventilators currently on the market.

This means that even if the devices had to be used over an extended period of time, they would use less than conventional units, in addition to providing a viable and financially attractive alternative to buying extra critical care ventilators.

"These devices could be used anywhere that 2-4 bar oxygen is available, such as a converted ward with no piped air or electricity," said Dingley. "In extreme circumstances, they could even run on hospital compressed air, using very little air from the hospital’s compressor reservoir. 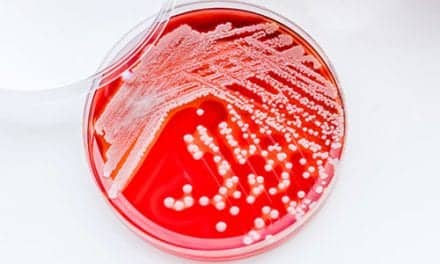