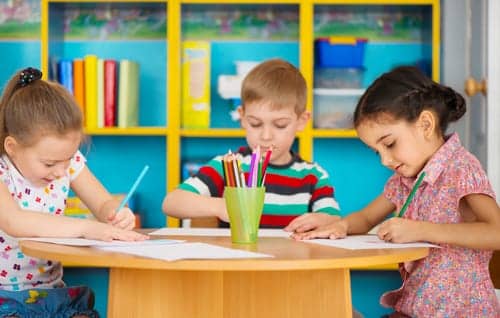 Children being treated for sepsis stayed in the hospital longer if they lived in low-income ZIP codes compared to those who were from high-income ZIP codes, according to a large national study presented at SCCM 2021.

Each year 1.2 million children worldwide develop sepsis — the body’s severe response to infection, which can cause organ damage and sometimes death — according to the Surviving Sepsis Campaign. The study of more than 10,000 US children hospitalized with sepsis found that those from the lowest-income areas stayed in the hospital an extra day longer than those in the highest income areas.

“While our study has identified a link between where a child lives and the length of stay during sepsis hospitalizations, additional research is needed to understand why this might be the case. However, some possibilities include differences between the hospitals, care delivered, or if something is keeping them from being ready to go home after they recover,” said Kayla Bronder
Phelps, MD, MPH, lead author of the study and a pediatric care fellow at C.S. Mott Children’s Hospital, Ann Arbor, Mich. “We hope to share these results with medical, public health and community groups so they can continue to work to address this disparity. It’s important to provide accessible, culturally appropriate, affordable healthcare to all children. Also, policy interventions that work towards a more equitable and just society as well as access to clean water, healthy foods and safe spaces to play can help decrease these disparities.”

Researchers analyzed data from more than 1 million children who were hospitalized in 2016 and 2017 using the Nationwide Readmissions Database, identifying 10,130 who had severe sepsis. Researchers divided the children into four quartiles – which were based on average household income in that ZIP code – and compared outcomes. Researchers determined 3,140 (30.1%) were from the lowest-income quartile and 1,736 (17.1%) were from the highest-income quartile, reflecting the fact that in the US, more children live in low-income than high-income neighborhoods. Overall, 851 children (8.4%) died of sepsis during hospitalization, although there was no association between death rates and income level. However, there was a difference in length of stay, with the children from the lowest-income ZIP codes spending a median of nine days in the hospital, vs eight days for the children from the highest-income ZIP codes.

They also determined that compared to children in the highest-income ZIP codes, those in the lowest-income ZIP codes were younger (11 years vs. 13 years old), and more likely to have Medicaid insurance (73.8% vs. 35.3%). “More research should be done to minimize health disparities faced by children in their communities and to ensure high quality care is delivered to all children regardless of where they live,” said Dr. Phelps. 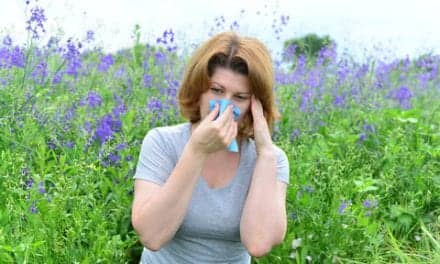