Researchers with the Resuscitation Outcomes Consortium (ROC) report that the first two large-scale ROC trials evaluating new strategies for cardiopulmonary resuscitation (CPR) following cardiac arrest were ended early when it became clear that the new strategies under study did not produce better outcomes than the existing standards of care. The findings appear in the New England Journal of Medicine.

The first study looked at whether paramedics responding to a cardiac arrest should perform CPR prior to checking cardiac rhythm with a defibrillator. Current practice calls for paramedics to deploy a defibrillator and apply electric shock immediately. While a European study had shown evidence that such treatment might be beneficial, the ROC’s findings showed that there was no difference with prior CPR.

The second study examined the use of an impedance threshold device—a valve attached to the oxygen bag used in rescue breathing. The valve allowed air to be exhaled during the chest compression phase of CPR, reducing pressure in the heart. Again, there was evidence that reducing the pressure in the heart would help blood flow return to normal as the heart resumed beating.

The researchers found that there was no improvement in cardiac arrest outcomes associated with use of an impedance threshold device.

Source: University of Alabama at Birmingham 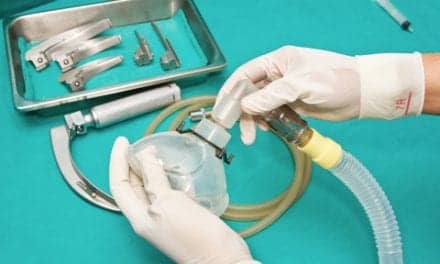