The reason why tuberculosis (TB) positivity is lower in women than men in many low-income countries may simply relate to how the sputum sample is obtained, according to a report in the June 9th issue of The Lancet.

Previous research has suggested that in many countries there are cultural norms against producing deep sputum, especially in public places, that may affect the samples submitted by women more than those submitted by men. In the present study, centered in Rawalpindi, Pakistan, 1494 women and 1561 men with suspected TB were randomized to receive or not receive sputum submission instructions before providing a sputum sample.

Women given instructions were 63% more likely to test positive for TB than were their uninstructed peers. With instruction use, positive smear rates rose from 8% to 13%, spot-saliva submissions fell, and the number of women returning with an early-morning specimen rose.

In men, by contrast, instruction use did not significantly affect smear positivity rates or specimen quality.

The authors emphasize that the intervention was also cost effective. "Training the health worker to deliver instructions took only half a day, and the cost per extra case detected was about $2."

"By improving female case detection, sputum-submission guidance might contribute towards a reduction of the disparity between men and women in TB control in developing countries," the researchers conclude. 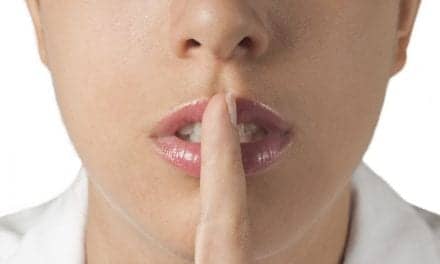 Recognition Is Key to Proper Management