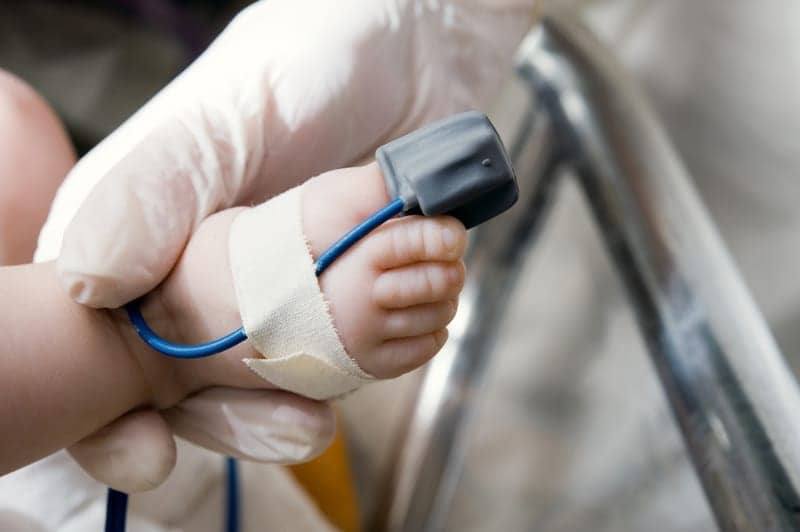 An infant born prematurely at only 24-weeks at a Boston Hospital has now been discharged after a 10-month hospital stay that involved respiratory infections, tracheotomy, round the clock ventilation, and pulmonary rehab from RTs.

Born Sept 1, 2016, Eamonn struggled with respiratory issues and went through treatment at Boston Children’s Hospital before arriving at the Franciscan Children’s Inpatient Medical Rehabilitation Unit in February, where he eventually learned to breathe on his own while focusing on pulmonary rehabilitation.

Eamonn weighed only around 1 pound at birth, and early on at Boston Children’s he was intubated to help with respiratory difficulties. He also underwent a tracheotomy to surgically fit a tube into his trachea for air flow, as well as a procedure that removed a portion of his intestines.

After arriving at Franciscan Children’s, Eamonn was kept on ventilator support 24 hours a day, eventually working with respiratory therapists to be able to breathe most of the time on his own. 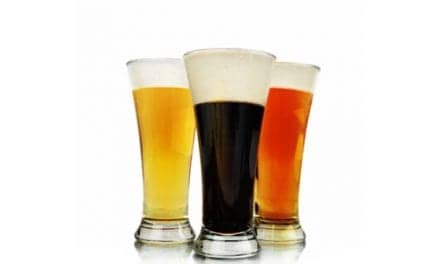