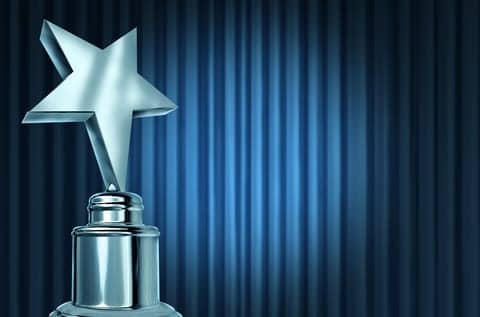 The National Association of Emergency Medical Technicians (NAEMT) along with EMS World, has released the names of the 2015 National EMS Awards of Excellence. The awards and recognize the outstanding achievements and contributions in emergency, mobile and military healthcare, according to an organization press release.

The awards will be presented at NAEMT’s General Membership Meeting and Awards Presentation on Wednesday, Sept. 16, in Las Vegas, Nev, and on Sept. 17, at EMS World Expo’s opening ceremony.

More information on each of the recipients is available at the NAEMT website, here.