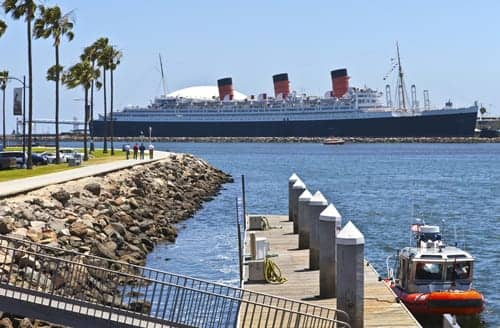 A new study presented at ATS 2016 investigating the health impact of the chemical components of air pollution is reporting that two metals — nickel and vanadium (Ni and V) — may be damaging to the developing lungs of children.

Prior research on the effects of air pollution on children’s developing lungs has associated small particulates such as PM2.5, very small bits of dust and soot that can move easily into the lungs, with poor lung function. However, very few research studies have identified the specific components of particulate matter that are associated with the observed harmful effects.

Robert Urman, PhD, of the University of Southern California, and his co-authors examined health records of 1,911 elementary school-aged children from eight Southern California communities who were part of the Children’s Health Study.

“Each community varied in concentrations of specific air pollutants including metals,” said Dr Urman. “Some of the highest levels of Ni and V were found in Long Beach, where significant port activity exists. Examining the differences in health of children across these communities allowed us to identify the effects of these metals. When we analyzed the data, we found that teenaged children in the most polluted communities had an estimated decrease of approximately four percent in their lung function compared to similar children in the least polluted communities.”

In Southern California, Ni and V are mainly emitted by the burning of fuel oil from vessels and cargo ships such as those entering and leaving seaports along the Pacific coast. This includes the combined ports of Long Beach and Los Angeles, which comprise the largest seaport complex in the United States. Dr Urman noted that the communities in this study show a wide range of PM2.5 exposures, with some areas among the most highly polluted in the US (eg Mira Loma and Upland) while others were well below the national standard (eg Santa Barbara).

“More studies are needed to establish a cause-and-effect relationship between specific components of particulate matter and any health-related endpoint,” said Dr Urman. “A recent study from the Children’s Health Study showed that reductions in overall levels of air pollution have been linked with significantly better lung function in children. The National Ambient Air Quality Standards currently regulate PM2.5 mass as a whole, but the United States EPA may consider taking PM2.5 composition into account in conducting health-risk assessments.”

“This study adds to the epidemiological evidence on the health effects of PM2.5 components. If we could establish a link between these components and health- related outcomes, then more targeted regulations could be enacted to better protect the health of the general population,” added Dr Urman. 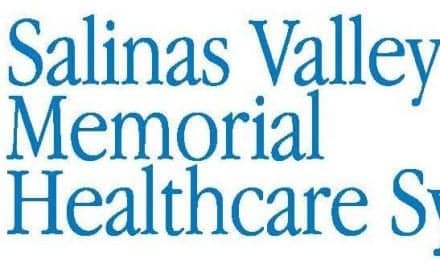 No Hospital Savings With Electronic Records: US Study