A Johns Hopkins Medicine study finds that time spent in an intensive care unit (ICU) can increase the risks of anxiety, depression, and post-traumatic stress disorder.

A report on the study, which looks specifically at patients who stayed in an ICU with the life-threatening condition of acute respiratory distress syndrome, or ARDS, is published in the latest issue of Critical Care Medicine.

The research shows that the risks for psychiatric disorders are higher for women and young people, and for those who are unemployed or misuse alcohol prior to their ICU stay. The report suggests that ARDS survivors should be evaluated “for a full spectrum of psychiatric consequences to maximize recovery,” says study leader Dale Needham, a professor of medicine at Johns Hopkins.

The study enrolled nearly 700 ICU patients who survived ARDS—which involves fluid buildup in the tiny air sacs of the lungs and is often treated using life-support technology like mechanical ventilators. Two-thirds of study participants reported symptoms of either depression, anxiety, or post-traumatic stress. Moreover, one-third of the patients with at least one psychiatric symptom said they experienced all three conditions at once.

View the full story at www.jhu.edu 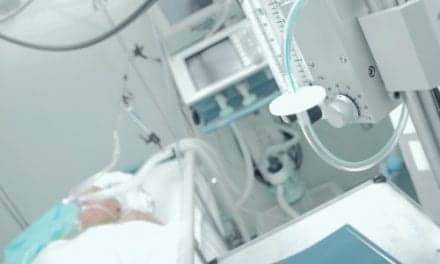