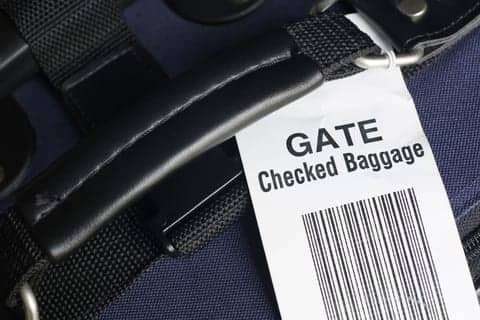 The International Civil Aviation Organization (ICAO) has announced a ban on e-cigarettes in checked baggage, which follows reports that the devices have sparked fires in the cargo area of aircrafts. The Montreal-based agency encourages airline passengers and crew to instead carry e-cigarettes in the cabin “so that potential incidents could be immediately dealt with,” according to Yahoo! News.

The new amendment to the regulations also prohibits the recharging of electronic smoking devices in aircraft cabins.

Olumuyiwa Benard Aliu, the president of the ICAO Council, says, “Several incidents have been reported involving e-cigarette heating elements being accidentally activated and resulting in fires in checked baggage.”

Aliu says several airlines have already taken measures against e-cigarettes after concerns were raised late last year. A CTV News report indicates that Air Canada and WestJet already prohibit e-cigarettes in checked bags and their use on board.

The ICAO works with 191 member states and airlines to develop international standards and safety regulations. The agency recommended in December that airlines take action and require passengers to carry the devices in the airplane cabin but has only now adopted a formal amendment to its technical instructions.

The new rules are effective immediately following their provisional approval in late May by Aliu and final circulation to representatives of the ICAO’s governing body and its technical arm, as indicated on the Yahoo! News report.