While marijuana remains the most commonly used illicit drug in the United States, it is becoming increasingly legalized, making it more important than ever to identify the potential harms of the drug.

Now, a new study finds that regular, heavy marijuana use may reduce bone density, increasing the risk of osteoporosis and bone fractures.

Compared with non-users, the researchers found heavy marijuana users had a 5 percent lower bone density, which the team says may raise the risk of bone-related health problems. 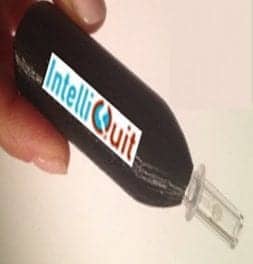