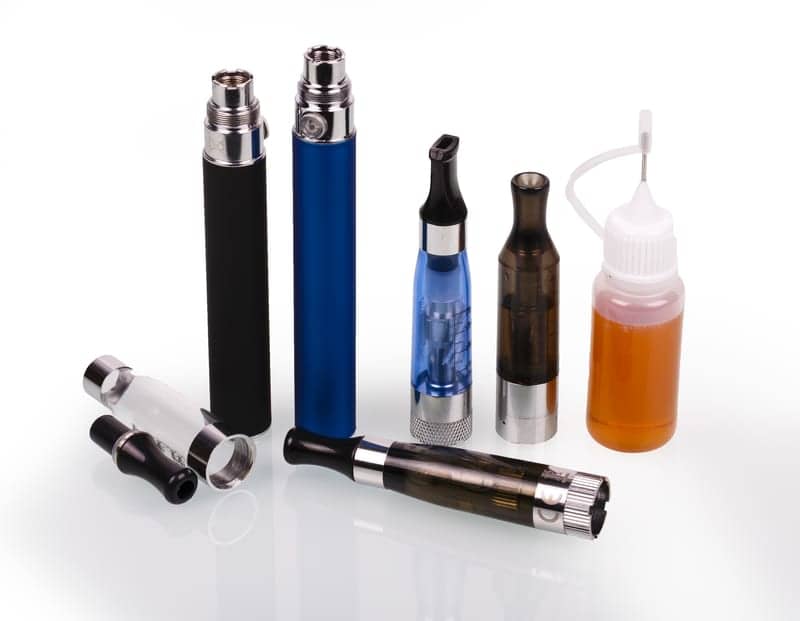 For the first time, research has found that e-cigarettes with nicotine cause a stiffening of the arteries in humans. This has important implications for the use of e-cigarettes, as arterial stiffness is associated with an increased risk of heart attacks and strokes in later life.

“The number of e-cigarette users has increased dramatically in the last few years. E-cigarettes are regarded by the general public as almost harmless. The e-cigarette industry markets their product as a way to reduce harm and to help people to stop smoking tobacco cigarettes. However, the safety of e-cigarettes is debated, and a growing body of evidence is suggesting several adverse health effects,” said Dr Magnus Lundbäck at ERS 2017.

Dr Lundbäck (MD, PhD), who is a research leader and clinical registrar at the Danderyd University Hospital, Karolinska Institute, in Stockholm, Sweden, and his colleagues recruited 15 young, healthy volunteers to take part in the study in 2016. The volunteers were seldom smokers (smoking a maximum of ten cigarettes a month), and they had not used e-cigarettes before the study. The average age was 26, and 59% were female, 41% male. They were randomized to use e-cigarettes with nicotine for 30 minutes on one of the study days and e-cigarettes without nicotine on the other day. The researchers measured blood pressure, heart rate and arterial stiffness immediately after smoking the e-cigarettes and then two and four hours later.

“It is very important that the results of this and other studies reach the general public and the health care professionals working in preventive health care, for example in smoking cessation. Our results underline the necessity of maintaining a critical and cautious attitude towards e-cigarettes, especially for health care professionals. E-cigarette users should be aware of the potential dangers of this product, so that they can decide whether to continue or quit based on scientific facts.”

“Therefore, our research concerns a very large population and our results may prevent future health problems for a huge number of people. It is of the utmost importance to investigate further the possible long-term effects of daily e-cigarette use through studies that are funded independently of the e-cigarette industry.”

Dr Lundbäck and his colleagues are continuing to investigate the effects of e-cigarettes on blood vessel and lung functions in humans, as well as carrying out studies in the lab of the effect of e-cigarette vapour and liquid on cell cultures.

E-Cigarettes Have Potential for Good and Harm