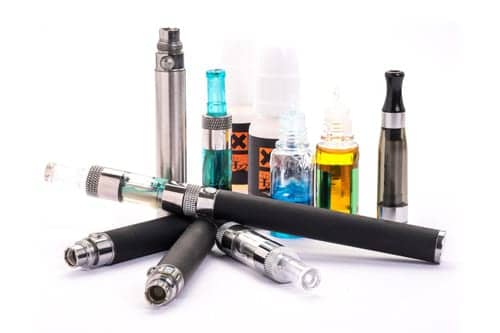 According to a study conducted by researchers at Harvard T.H. Chan School of Public Health, diacetyl — a flavoring chemical linked to cases of severe respiratory disease — was found in more than 75% of flavored electronic cigarettes and refill liquids tested.

Two other potentially harmful related compounds — acetoin, and 2,3-pentanedione — were also found in many of the tested flavors, according to the study, which was published online in Environmental Health Perspectives. The flavors included varieties that researchers say have potential appeal to young people, including “Cotton Candy,” “Fruit Squirts,” and “Cupcake.”

Inhalation of diacetyl is linked to development of the debilitating respiratory disease bronchiolitis obliterans, which is also known as “Popcorn Lung” because it first appeared in workers who inhaled artificial butter flavor in microwave popcorn processing facilities, according to a press release by Harvard T.H. Chan School of Public Health.

“Recognition of the hazards associated with inhaling flavoring chemicals started with ‘Popcorn Lung’ over a decade ago. However, diacetyl and other related flavoring chemicals are used in many other flavors beyond butter-flavored popcorn, including fruit flavors, alcohol flavors, and, we learned in our study, candy flavored e-cigarettes,” said lead author Joseph Allen, assistant professor of exposure assessment science.

Allen and colleagues tested 51 types of flavored e-cigarettes and liquids sold by leading brands for the presence of diacetyl, acetoin, and 2,3-pentanedione, two related flavoring compounds that are listed as “high priority,” (ie they may pose a respiratory hazard in the workplace, by the Flavor and Extract Manufacturers Association). Each e-cigarette was inserted into a sealed chamber attached to a lab-built device that drew air through the e-cigarette for eight seconds at a time with a resting period of 15 or 30 second between each draw. The air stream was then analyzed.

There are currently more than 7,000 varieties of flavored e-cigarettes and e-juice (liquid containing nicotine that is used in refillable devices) on the market. Although the popularity and use of e-cigarettes continues to increase, there is a lack of data on their potential health effects. E-cigarettes are not currently regulated, but the US FDA has issued a proposed rule to include e-cigarettes under its authority to regulate certain tobacco and nicotine-containing products. 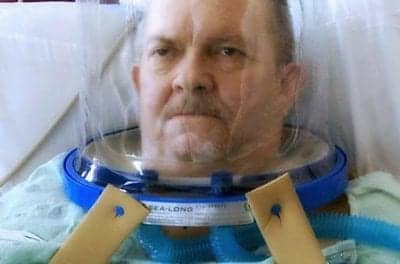