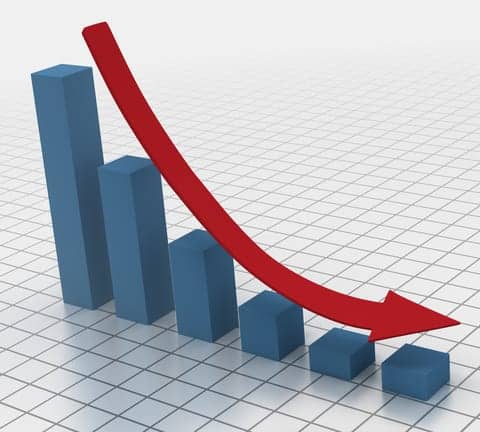 Advances in critical care medicine are seen as a direct cause of the decline in mortality rates. The study abstract will be presented at CHEST 2014, the annual meeting of the American College of Chest Physicians in Austin, Texas.

Jared Radbel, MD, says, “While we cannot prove causation for the decreased mortality, we believe that collaborative advances in critical care medicine contributed to the overall decline. We assert that the sudden and sharp decrease in mortality from 2000-2005 can be attributed to the practice of low tidal volume ventilation.”

The Challenges of High-Frequency Oscillatory Ventilation