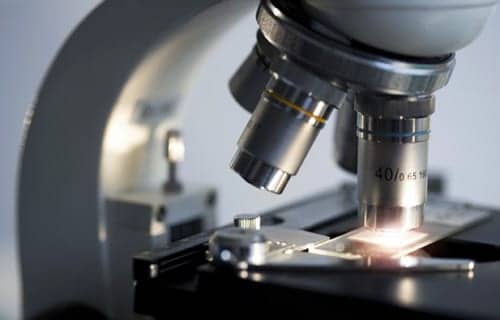 Researchers at the University of Illinois at Chicago have discovered a novel molecular mechanism that tightens the bonds between the cells that line blood vessels to form a leak-proof barrier. The mechanism presents a potential new target to treat acute respiratory distress syndrome (ARDS), an often fatal condition in which fluid leaks out of blood vessels into the lungs, according to the study published in the Journal of Clinical Investigation.

UIC researchers found they could trigger the cell-tightening mechanism in mice using a small molecule, called Fg4497. Mice that were exposed to an infectious agent that causes fluid to enter the lungs had higher rates of survival and less fluid accumulation than mice not treated with the compound.

“In ARDS, our body’s own immune response becomes a major problem,” says Dr Jalees Rehman, associate professor of pharmacology and medicine in the UIC College of Medicine and one of the lead authors of the study.

In lab experiments with human lung blood vessel cells, the researchers found that low-oxygen conditions induced the expression of the oxygen-sensitive gene regulator HIF2alpha, which in turn increased levels of VE-PTP.

Mice that lacked HIF2alpha had much lower levels of VE-PTP and had much leakier blood vessels than mice that can make HIF2alpha.

They found that if mice exposed to bloodstream infections were given a drug that mimics the effect of low oxygen, levels of HIF2alpha and VE-PTP rose and their blood vessels became less leaky. These mice had significantly higher rates of survival and less fluid in their lungs than mice not given the drug. 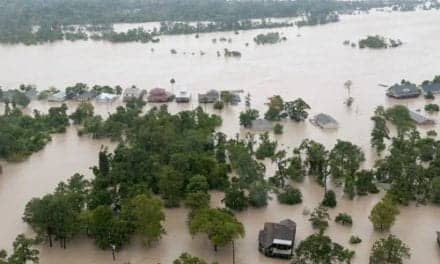