Researchers at the University of Pittsburgh have demonstrated that low-dose carbon monoxide administered in conjunction with oxygen therapy markedly inhibits oxygen-induced damage to lung cells. These findings, being reported in the January 19 issue of the Journal of Biological Chemistry, have significant implications for the treatment of acute respiratory distress syndrome, or ARDS, according to the study’s authors.

ARDS is a life-threatening medical condition in which patients experience severe shortness of breath and oxygen starvation. Although ARDS often occurs in people who have lung disease, even people with normal lungs can develop the condition as the result of severe trauma or an infection. Without prompt treatment, the oxygen deprivation resulting from ARDS can be lethal. Even with appropriate treatment, however, about 30% to 40% of all people with severe ARDS die from the condition. In fact, it is the number one killer of patients in intensive care unit facilities in the United States.

Treatment for ARDS primarily involves hooking the patient up to a mechanical ventilator and giving them almost pure oxygen (95% oxygen and 5% carbon dioxide). However, recent studies in animals have shown that prolonged exposure to an elevated level of oxygen, or hyperoxia, can cause long-term lung injury that resembles ARDS.

Based on previous research showing that low-dose carbon monoxide (CO) has potent anti-inflammatory effects in a number of tissues, the Pitt researchers cultured lung cells from mice in a medium with a high concentration of oxygen, with and without low levels of CO. They then monitored the cells for hyperoxia-induced toxicity.

The presence of CO in the hyperoxic medium significantly inhibited the destruction of lung cells as well as the production of molecules in the cells that are known to induce cell suicide, or apoptosis. In contrast, more than half of the mouse lung cells incubated in hyperoxic media without CO died within 72 hours—compared to about 25% of the CO-treated cells—and they produced high levels of apoptotic molecules.

According to the investigators, these results suggest that CO may expand the currently limited therapeutic options for treating ARDS. 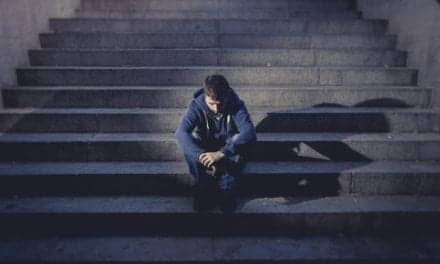