According to the Washington Post, California’s school vaccination rate is at its highest level since 2001 after the state required almost all public school children to get immunizations.

State public health officials released data this week that showed that nearly 96 percent of this year’s kindergartners have received all the required vaccines. That’s a nearly three-point increase over last year, health officials said. The rate is above the level that experts say is needed to prevent measles transmission.

Students entering school in 2016-2017 were the first to be enrolled under a law that abolished the personal-belief exemption to legally required vaccines for school entry. The law was passed after the 2014-2015 measles outbreak in Disneyland. 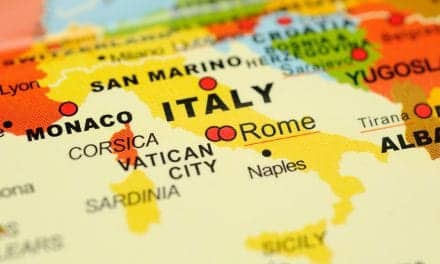