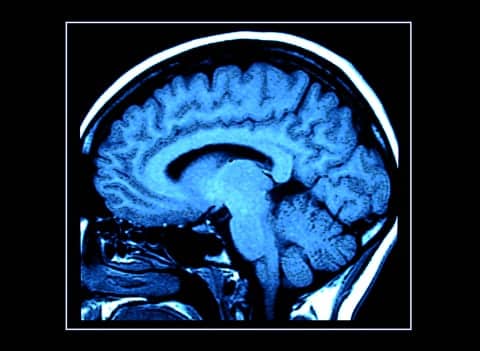 A study from Duke Medicine reveals that smokers who are able to quit may be hard-wired for success. The study showed greater connectivity among certain brain regions in individuals who successfully quit smoking compared to those who tried and failed. The research team analyzed MRI scans of 85 people taken 1 month before they attempted to quit. All participants stopped smoking and their progress was tracked for 10 weeks. A total of 41 participants relapsed.

According to a Science Daily news release, after reviewing the brain scans of the 44 smokers who quit successfully, the researchers found they had something in common before they stopped smoking; specifically, there was better synchrony between the insula, the region home to cravings and urges, and the somatosensory cortex, which is the part of the brain central to our sense of touch and motor control.

Merideth Addicott, PhD, lead author of the study, states, “Simply put, the insula is sending messages to other parts of the brain that then make the decision to pick up a cigarette or not.”

Joseph McClernon, PhD, senior author of the study, says, “There’s a general agreement in the field that the insula is a key structure with respect to smoking and that we need to develop cessation interventions that specifically modulate insula function.” McClernon adds, “But in what ways do we modulate it, and in whom? Our data provides some evidence on both of those fronts, and suggests that targeting connectivity between insula and somatosensory cortex could be a good strategy.”

In regards to future research, McClernon explains, “We have provided a blueprint. If we can increase connectivity in smokers to look more like those who quit successfully, that would be a place to start. We also need more research to understand what it is exactly about greater connectivity between these regions that increases the odds of success.” 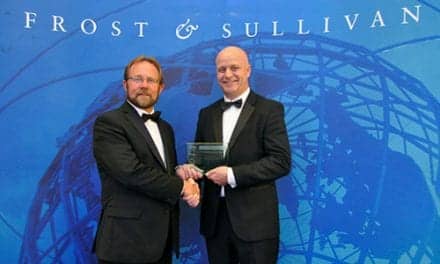 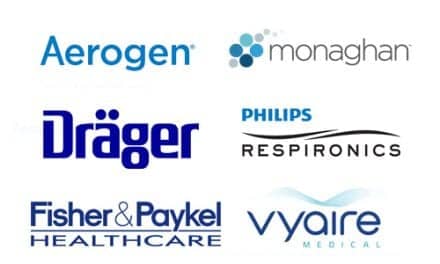