“EPA’s proposal to relax the vehicle tailpipe emissions standard for greenhouse gases is bad for public health, bad for the environment and inconsistent with EPA’s mandate to protect human health and the environment,” said ATS President Polly Parsons, MD.

“The American public will pay for this ill-considered policy through the health effects of more air pollution from cars and more greenhouse gas emissions that cause climate change, one of the greatest public health issues facing our country.”

This proposal also revokes California’s half-century old authority to set state vehicle efficiency and emissions standards to protect its residents from the health effects of smog. California’s Air Resources Board has set more stringent emissions standards than the Federal government since it was formed in 1967, before the passage of the Clean Air Act in 1970. Today, more than 12 states have adopted regulations to follow California’s healthier standards.

“California’s move to confront air pollution in the interest of residents across the state has been a motivating example for others to follow,” said Mary Rice, MD, chair of the ATS Environmental Health Policy Committee. “With this announcement, the EPA appears to be taking active steps to increase air pollution in California and beyond, rather than to protect human health.”

“As physicians who treat patients with respiratory disease, and researchers, who study the adverse health effects of air pollution, we fear that, if implemented, the proposed rule will harm our patients, especially the very young and the very old. We strongly urge EPA to revoke this ill-considered policy proposal,” said Dr. Parsons. 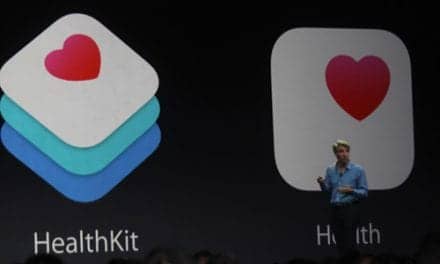