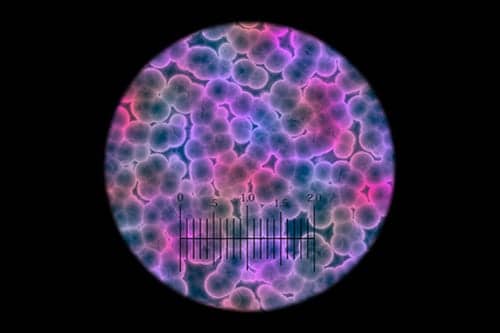 According to a study published in Nature Microbiology, gut bacteria can translocate to the lungs and lead to inflammation that causes acute respiratory distress syndrome (ARDS) or sepsis, Medpage Today reports.

“Our results demonstrate that the lung microbiome is enriched with gut-associated bacteria in sepsis and ARDS, potentially representing a shared mechanism of pathogenesis in these common and lethal diseases,” researchers wrote.

As reported by Medpage Today, “bacterial gene sequencing was used to identify the gut bacteria which are not detectable using conventional culture. Greater concentrations of gut bacteria in bronchoalveolar lavage fluid from patients with ARDS were associated with greater inflammation,” the article stated.

“The main new finding is that gut bacteria, which can normally not be found in the lungs, are detectable in the lungs of animals and humans with common diseases of critical illness,” Dickson told MedPage Today. “This disorder of the lung microbiome was associated with how much inflammation we measured in the blood and in the lungs.” 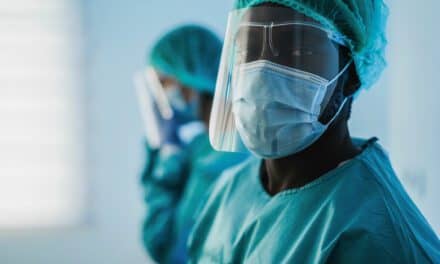 ARDS and ARF Won’t Disappear with the Pandemic