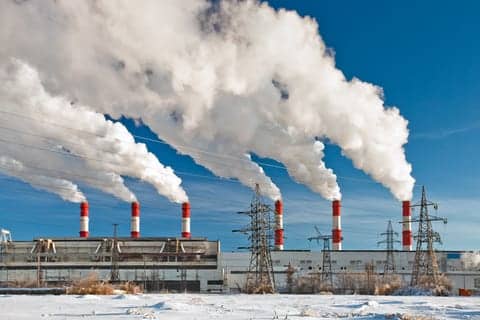 The ill effects of air pollution may literally be causing some people to lose sleep, according to new research published online in the Annals of the American Thoracic Society.

In “The Association of Ambient Air Pollution with Sleep Apnea: The Multi-Ethnic Study of Atherosclerosis,” Martha E. Billings, MD, MSc, and co-authors report a link between obstructive sleep apnea and increases in two of the most common air pollutants: fine particulate pollution, known as PM2.5, and nitrogen dioxide (NO2), a traffic-related pollutant.

The researchers analyzed data from 1,974 participants in the Multi-Ethnic Study of Atherosclerosis (MESA) who also enrolled in both MESA’s Sleep and Air Pollution studies. The participants (average age 68) were a diverse group: 36% were white, 28% black, 24% Hispanic and 12% Asian. Nearly half (48%) of the participants had sleep apnea.

The study found a participant’s odds of having sleep apnea increased by:

The researchers adjusted their findings for factors that may have biased their results, including body mass index, family income, diabetes, high blood pressure, smoking and the social economic status of the neighborhood participants lived in.

The researchers also looked at sleep efficiency, the percent of time in bed spent actually asleep compared to total time in bed, using a device called a wrist actigraph that measures small movements. They did not find an association between air pollution and sleep efficiency when they adjusted for those same factors.

Because the study was not a randomized, controlled trial, it cannot prove a cause and effect relationship between air pollution and sleep apnea. The researchers said another study limitation was that they could not adjust their findings for noise and light pollution, which may affect sleep.

Summing up their findings, the authors wrote that air quality improvements may have an unrecognized benefit: better sleep health. “While prior studies have largely focused on individual risk factors for sleep apnea,” the researchers said that their data “suggest environmental features also contribute to the variation of sleep disorders across groups.”

This connection, they added, “has implications for regulatory standards, public health, environmental justice and health disparities, as higher levels of air pollution are more prevalent in poor, urban areas as seen in this MESA cohort.” 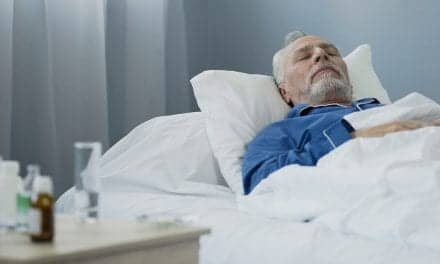 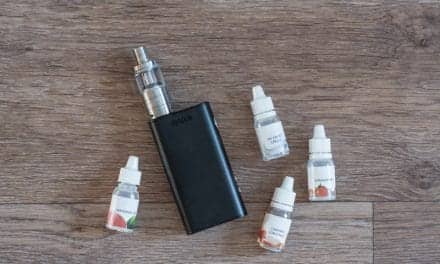