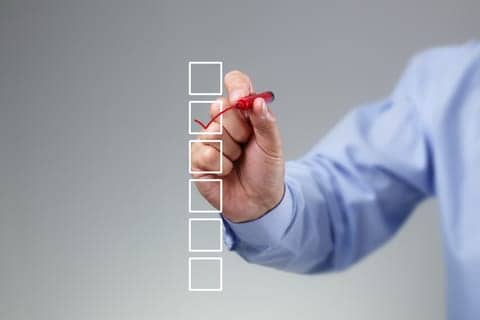 Researchers have found six variables that are linked to higher risk of short-term mortality in patients with cardiogenic shock, reports Physician’s Briefing.

The researchers found that age >73 years, prior stroke, glucose at admission >10.6 mmol/L, creatinine at admission >132.6 µmol/L, Thrombolysis In Myocardial Infarction flow grade <3 after percutaneous coronary intervention, and arterial blood lactate at admissions >5 mmol/L were independent predictors of 30-day mortality and were used as parameters.