Current non-invasive techniques for respiratory support are less effective than widely assumed in reducing the incidence of severe lung injury and bronchopulmonary dysplasia (BPD) in very premature infants, according to a New England Journal of Medicine study by researchers at the Children’s Hospital of Philadelphia (CHOP).

The study compared two noninvasive ventilation strategies for preterm infants (to 36 weeks of postmenstrual age): nasal continuous positive airway pressure (CPAP), which delivers slightly pressurized air throughout the breathing cycle; and nasal intermittent positive-pressure ventilation (IPPV), which provides an additional spike of positive pressure when the infant inhales. Researchers tested the hypothesis that this extra pressure delivered in IPPV would be more beneficial than CPAP in preventing BPD.

The study randomly assigned 1009 infants with a birth weight under 1000 grams (2.2 pounds) and gestational age under 30 weeks to either nasal CPAP or nasal IPPV. The infants were from 34 neonatal intensive care units in 10 countries.

Of the 497 infants who received nasal intermittent positive-pressure ventilation (IPPV), 191 died or survived with bronchopulmonary dysplasia (38.4%), as compared with 180 of 490 infants assigned to nasal CPAP (36.7%). The authors noted that frequencies of air leaks and necrotizing enterocolitis, the duration of respiratory support, and the time to full feedings did not differ significantly between treatment groups.

“Although somewhat discouraging, this research is significant as it refutes the common assumption that the non-invasive therapies being used are reducing severe lung injury in these tiny babies,” said senior author Haresh Kirpalani, MD, of the Division of Neonatology at Children’s Hospital. “The study alerts us that we still need to develop new therapies for babies to avoid lung injury and BPD.” 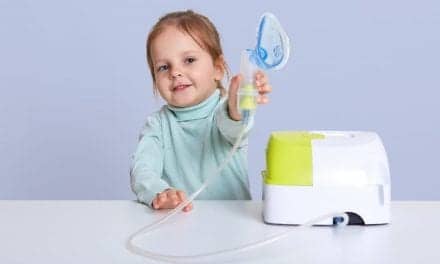 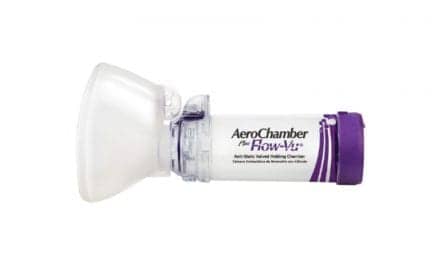 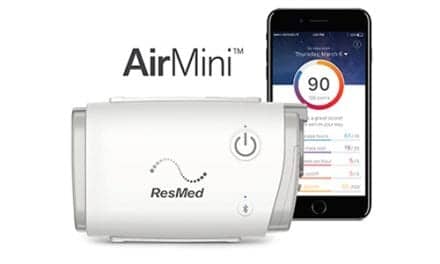 The Race for the World’s Smallest CPAP System