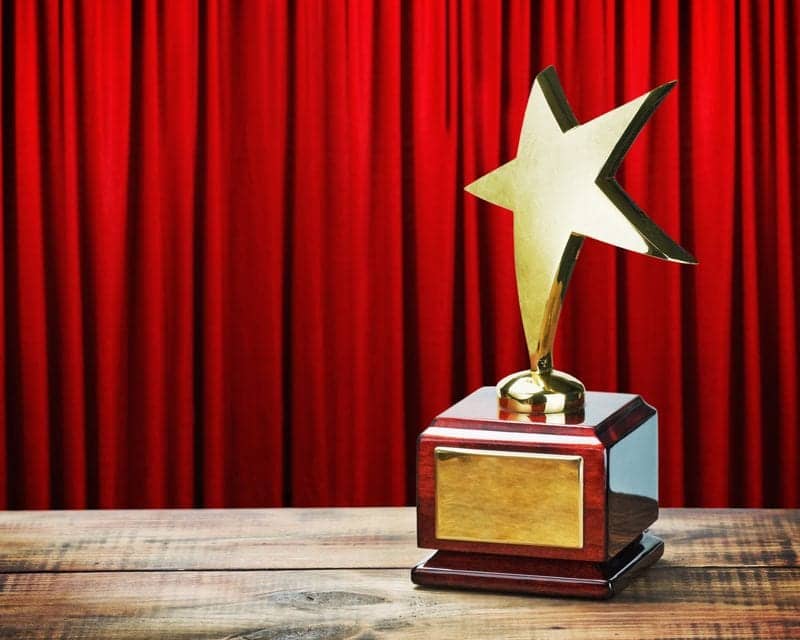 The “Tootsie” star is being recognized with the Isabelle Stevenson Award for her work raising awareness about pulmonary fibrosis and fundraising for the Pulmonary Fibrosis Foundation (PFF), the Tony Awards announced Wednesday.

Halston and her husband, Ralph Howard, founded Broadway Belts for PFF after he was diagnosed with the lung disease. Howard died in 2018.

Halston, 66, has raised millions of dollars over the years for families dealing with pulmonary fibrosis, according to Tony Award organizers. The comedian and Broadway veteran’s work continued throughout the coronavirus pandemic, when she launched an internet talk show to raise money to battle the disease.

Get the full story at thehill.com.