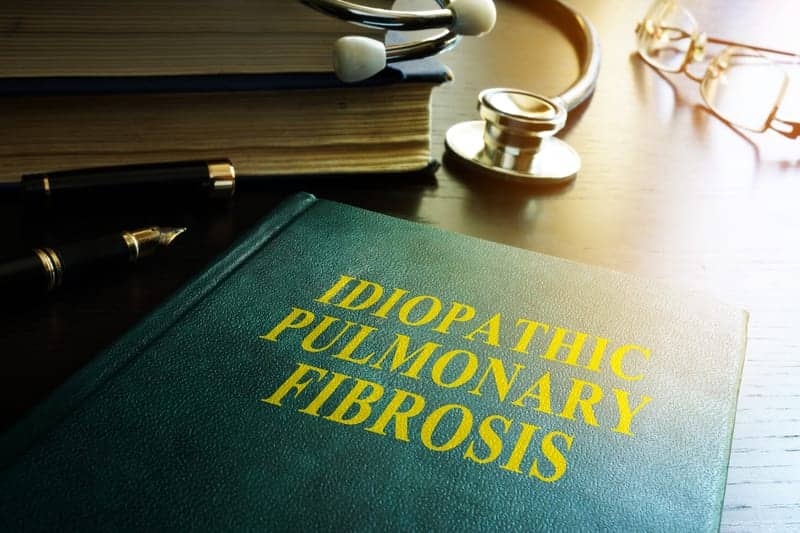 The introduction of bias in the design and analysis of studies likely explains a reported reduction of mortality with antacid therapy in patients with idiopathic pulmonary fibrosis (IPF), according to a new Canadian review study.

The research, “The effect of anti-acid therapy on survival in idiopathic pulmonary fibrosis: a methodological review of observational studies,” was published in the European Respiratory Journal.

In addition to the approved anti-fibrotic therapies Ofev(nintedanib), from Boehringer Ingelheim, and Esbriet(pirfenidone), from Genentech, antacid therapy also is recommended for patients with IPF. Antacids normally are indicated for gastroesophageal reflux disease, a common occurrence in IPF. However, evidence supporting the use of antacids in IPF is controversial, with reported results ranging from a marked decrease in mortality to no effect at all.