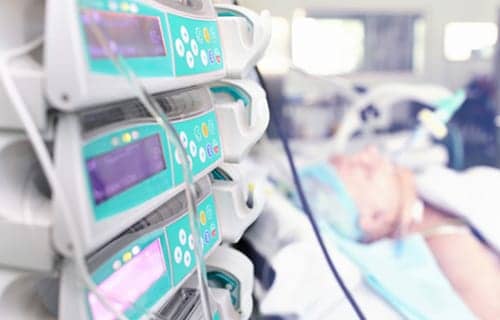 Researchers have identified mechanical ventilation as an inducer of pulmonary fibrosis by modulating secretion of pro-fibrotic factors, according to a study published in the journal Critical Care. In this study, authors hypothesized that mechanical ventilation might modulate the tryptase content released by mast cells, contributing to pulmonary fibrosis.

The team found that while all septic animals developed acute lung injury, those receiving an injurious ventilation exhibited a significant increase in pulmonary fibrosis, accompanied by higher hydroxyproline content and tryptase and PAR-2 levels when compared to septic controls.

Notably, however, those mice under a protective ventilation regiment exhibited decreased sepsis-induced lung injury and lower levels of tryptase and PAR-2 in the lungs.