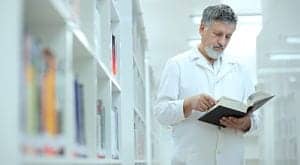 The Pulmonary Fibrosis Foundation (PFF) is currently accepting letters of intent for its 2012 PFF Research Fund grants. One of the goals of PFF’s Research Fund is to support research that will ultimately lead to successful therapies for pulmonary fibrosis. The Foundation has funded over $3,000,000 in basic and clinical research. The letters of intent for the 2013 awards will be accepted through November 26, 2012.

Grant applications are peer-reviewed and assessed for their originality and scientific merit by the PFF’s Research Advisory Committee. The grant applicants who receive the best evaluations are selected for awards. In 2012, twenty-one research grants and four new awards were funded by the Foundation. The four awards were named after its co-founders: two I.M. Rosenzweig Young Investigator Awards and two Albert Rose Established Investigator Awards. These awards total $200,000, with each recipient receiving $50,000 over a 2-year period. 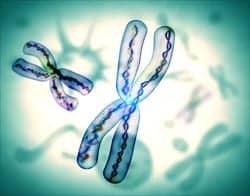