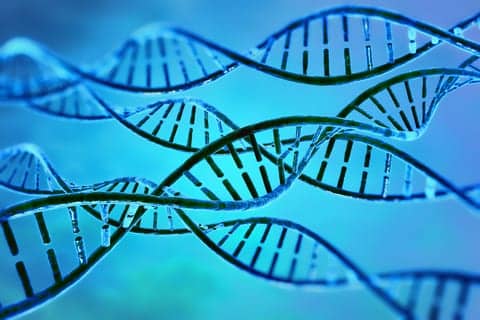 Researchers have shown that hydrogen peroxide produced by some strains of pneumonia cause the DNA in human lung cells to suffer breaks, as reported by MIT.

Researchers from the Singapore-MIT Alliance for Research and Technology (SMART) demonstrated that hydrogen peroxide secreted by some strains of Streptococcus pneumoniae causes DNA in human lung cells to suffer double-strand breaks. Such breaks sever the DNA, creating broken ends that are highly toxic to cells, leading to cell suicide, or apoptosis.

“Secretion of hydrogen peroxide damages the DNA of lung cells, crippling the lungs’ defenses against invasion and making it easier for the bacteria to get into the bloodstream,” says Bevin Engelward, the paper’s senior author and a professor of biological engineering at MIT.

The discovery, she says, could lead to improved treatment for pneumonia patients by providing a means of measuring a person’s susceptibility to the disease. The study was led by Engelward, an expert in DNA damage and repair, and Vincent Chow, a professor and microbiologist at the National University of Singapore.

View the full story at www.mit.edu 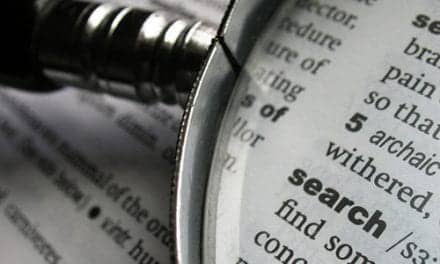