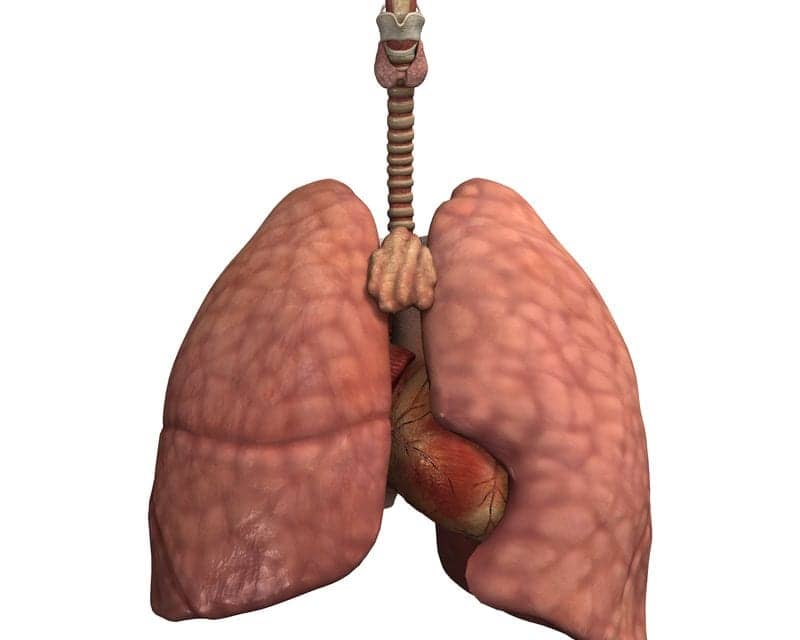 The surgery took place Feb. 10, just weeks after the institution performed a heart transplant — also for the first time.

In 2015, 48-year-old Wanda Cepeda of Brooklyn was diagnosed with pulmonary fibrosis caused by Hermansky-Pudlak syndrome. This multi-system genetic disorder is characterized by visual impairment, abnormally light coloring of the skin, hair, and eyes, plus blood clotting problems that can lead to prolonged bleeding. Some people also develop pulmonary fibrosis.

Eventually, Cepeda ended up needing oxygen therapy and a scooter to move around. This, combined with her high bleeding risk, kept her off the transplant waiting lists of most medical centers.

NIH Grant Worth $2.1M Given to Researchers to Study Causes of Fibrosis