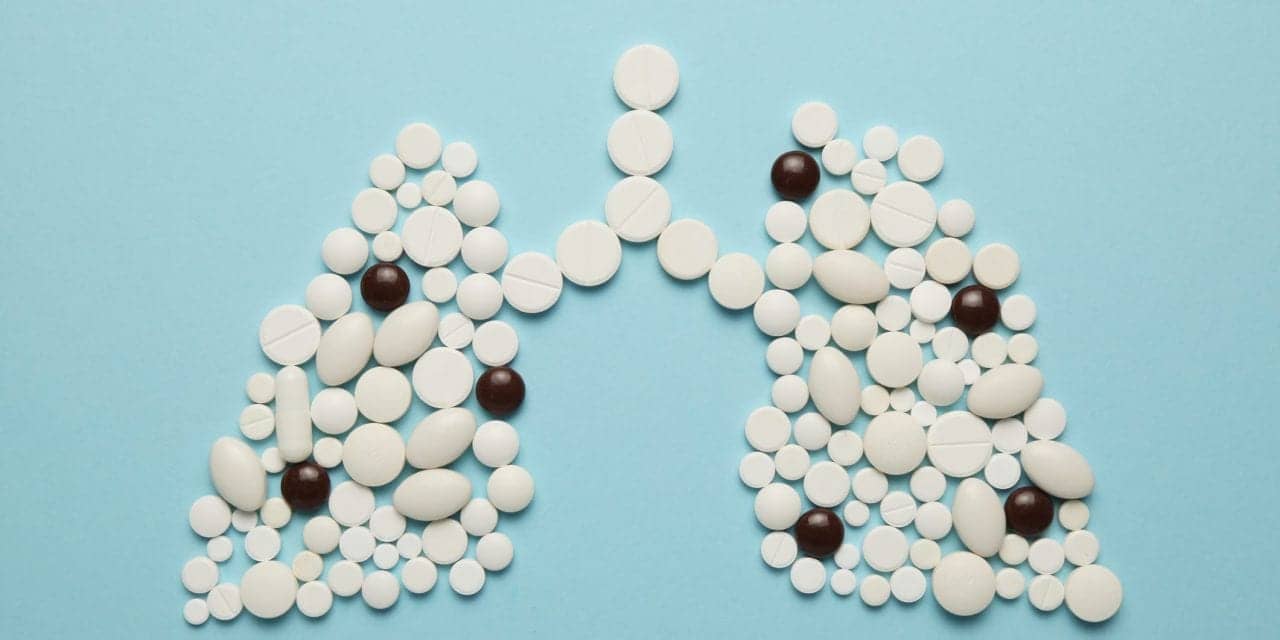 A study in the journal Respiration showed that patients with idiopathic pulmonary fibrosis (IPF) who were treated with nintedanib saw more positive outcomes.

Based on clinical trial results, nintedanib, a tyrosine kinase inhibitor, was approved for treatment of idiopathic pulmonary fibrosis in the European Union in 2015 and in the US in 2014. With real-world evidence now available, researchers for the current study sought to investigate the effectiveness and safety of nintedanib in patients with IPF by describing changes in lung function, levels of anxiety/depression, adverse events (AEs) and serious AEs (SAEs), coughing, and exacerbations in a real-world setting.

The researchers conducted a post-hoc descriptive analysis of the real-world FIBRONET study (ClinicalTrials.gov Identifier: NCT02803580), an observational study of patients with IPF in Italy, to describe the use of antifibrotic medications and the clinical characteristics and course of IPF in 52 patients (all ≥40 years of age; mean age 70.2±7.1; 41 [78.8%] male), who received nintedanib for at least 7 months.

Patients were enrolled from 20 centers in Italy and followed-up with clinic visits every 3 months for 12 months from study enrollment. Primary outcomes included change in FVC% predicted, anxiety/depression (measured by the Hospital Anxiety and Depression Scale [HADS]), and the proportion of patients with cough, AEs, and exacerbations. The mean duration for receiving nintedanib (150 mg twice daily) among study participants was 11.6 months, although 10 patients had dose reductions to 100mg twice daily due to AEs.