Researchers at Duke University Medical Center have discovered that commonly held ideas about the origins of the scar-forming (fibrotic) cells were incorrect.

Previous studies of pulmonary fibrosis had suggested that the epithelial cells in the alveoli might have been a source of fibroblast accumulation after lung injury, says Paul Noble, MD, co-author and chief of the Pulmonary Division at Duke.
But the current research suggests that small cells called pericytes move from blood vessels into fibrotic regions and were in the lungs of both humans and mice.

The researchers also found that, although the epithelial cells could divide and repair the damage in the gas-exchange location, the cells were not the source of scarring accumulation.
"We are the first to show that pericytes, a population of cells previously described to play a role in the development of fibrosis in other organs, are present in fibrotic lung tissue," said Christina Barkauskas, MD, a pulmonary fellow in the Duke Division of Pulmonary, Allergery and Critical Care Medicine.

The study was published in this week’s PNAS Plus issue online.

"We don’t know yet whether the pericytes make the scar matrix itself or just release signals that stimulate the scarring process, so they are a potential target for new therapies," said Brigid Hogan, PhD, senior author and chair of the Duke Department of Cell Biology.
The researchers used genetic lineage tracing to study the origin of cells that gathered in fibrotic areas. They gave several different cell types an indelible fluorescent tag and then followed the cells over time. The cells kept the tag even if they multiplied, migrated within the lung, or differentiated into another cell type.

Noble said that identifying the source of the lethal expansion of the scarring (fibroblast) cells is a critical missing link in understanding disease progression and will help researchers target the cell population that causes disease progression.

"This study used the newest tracing approaches to conclusively demonstrate, however, that the alveolar epithelium isn’t a significant source for fibroblast accumulation following lung injury in mice," Noble said. "The studies suggest that there may be several sources for the scar-forming cell accumulation in fibrosis, including pericytes, which hadn’t been implicated in lung fibrosis until now."

The researchers are focusing on what these cells may make that could promote a healing process. "One idea is that perhaps in IPF these epithelial cells have lost the ability to repair damage to the lung, so that scarring continues inexorably and cannot be restrained—perhaps we could find a way to assist the repair process," Hogan said. "Promoting the healing process might be another therapeutic approach." 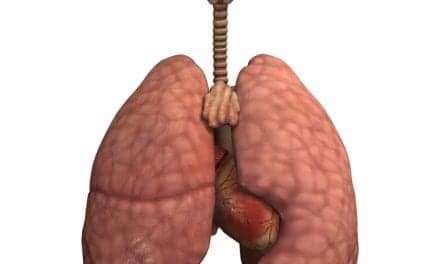 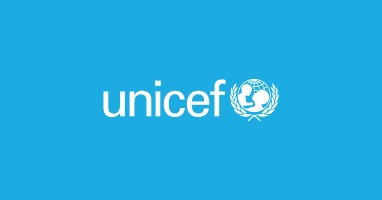