Mitophagy, a normal cell-protecting biological process, may actually play a pathological role in pulmonary fibrosis, according to new research.

University of Alabama at Birmingham researchers have found that the pathway leading to increased expression of transforming growth factor beta (TGF-?1)—which provokes the destructive lung remodeling—involves Akt1 kinase-induction of reactive oxygen species and mitophagy, according to a paper published Feb. 23 in the journal Immunity. Researchers also found that alveolar macrophages are the primary source of the damage-inducing TGF-?1 in the lung.

Understanding such basic molecular mechanisms in the development and progression of pulmonary fibrosis may reveal ways to treat this disorder.

Mitophagy is a normal cell-protecting biological process in which mitochondria—the organelles that are the powerhouses of the cell —are selectively degraded if they are dysfunctional or damaged. Components from the degraded mitochondria are recycled to create new, functional mitochondria in the cell. Normally, mitophagy is a beneficial process. But the evidence shows that mitophagy plays a pathological role in alveolar macrophages to produce pulmonary fibrosis in a mouse model of pulmonary fibrosis. 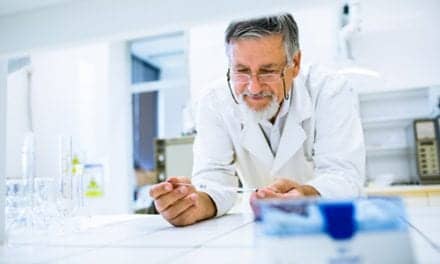 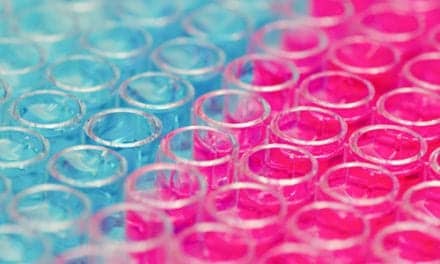