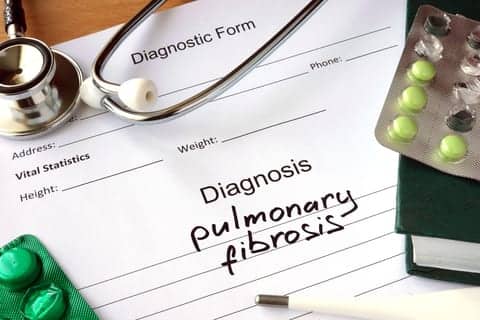 MN-001 is an oral, small molecule formulation developed by MediciNova that has shown anti-fibrotic and anti-inflammatory activities in pre-clinical models via several mechanisms like inhibition of phosphodiesterases (PDE) (mainly 3 and 4), and inhibition of 5-lipoxygenase (5-LO) and leukotriene (LT) receptor antagonism, the latter two being novel anti-fibrotic mechanisms. Down-regulation of pro-fibrotic genes like LOXL2, Collagen Type 1 and TIMP-1, and pro-inflammatory genes like CCR2 and MCP-1 also contribute to the drug’s mechanism of action in IPF lungs.

The Fast track designation is granted to drugs in order to facilitate and speed-up the clinical development of new therapies, which eventually leads to a shortened timeline between the development process and eventual approval by the FDA. Drugs are typically fast-tracked by the FDA when they are indicated to treat diseases with serious unmet medical needs, as is the case with pulmonary fibrosis. 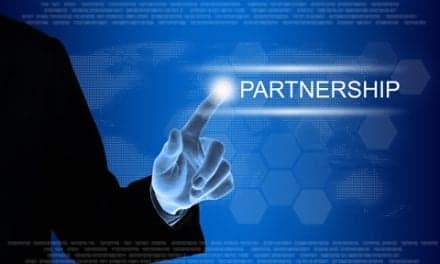