Researchers have discovered that a lack of REM sleep is to blame for the chronic fatigue often caused by pulmonary fibrosis. Pulmonary fibrosis, a disease with no known cause, progressively damages the lungs and reduces the amount of oxygen that is taken in to the body.

Those who have pulmonary fibrosis were found to have as much as a 25% loss in body-rejuvenating REM sleep. Pulmonary fibrosis patients had more than twice the amount of nighttime sleep disturbances and double the number of daytime episodes of drowsiness compared to those with healthy lungs.

“Physicians should strongly consider monitoring people with this scarring lung disease for sleep disorders as part of their standard care, because poor sleep has a profound effect on their quality of life,” says Sonye Danoff MD, PhD, senior study investigator.

The increased occurrence of sleep disruptions in pulmonary fibrosis patients results from their damaged lungs working twice as hard as healthy lungs. As a person enters REM sleep, functions like breathing slow down in response. However, the lungs of these patients depend on a higher rate of breathing and are constantly pushed to wake up from a lack of oxygen.

“Essentially, the body’s internal alarms go off as people enter the most rejuvenating part of sleep. And when people don’t get a good night’s sleep, they cannot function normally the next day. It’s a slippery slope that gets progressively worse over time,” says Danoff. 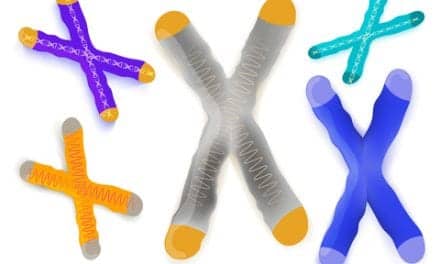