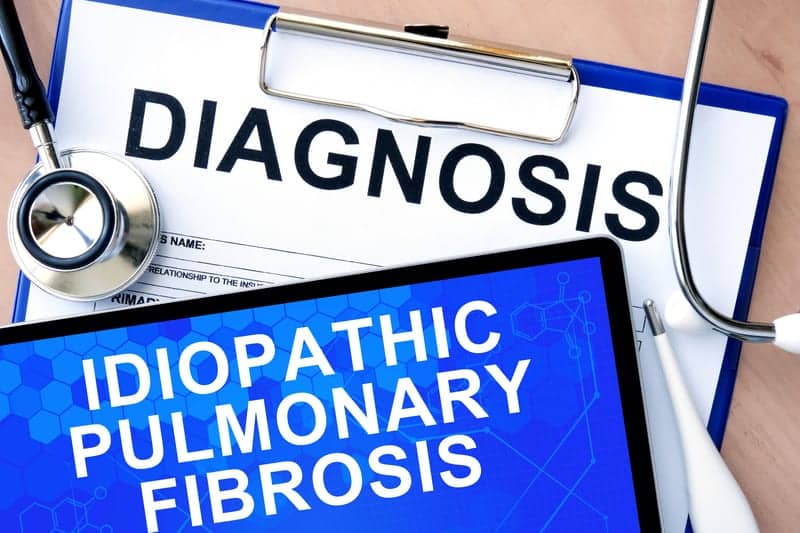 A report from The New York Times examines the case of Daniel Castner, who was diagnosed with idiopathic pulmonary fibrosis (IPF), and the treatments available for the condition.

Daniel Castner of Napa, Calif, speaks from experience when he advises people to pay attention to their bodies and have anything unusual thoroughly checked out without delay. It’s just possible there’s a treatment that can nip a problem in the bud if treatment is started soon enough.

Castner learned at age 63 that he has a progressive, incurable lung disease called idiopathic pulmonary fibrosis, or IPF,  a disease that reduces the lungs’ ability to extract oxygen from the air and distribute it to the rest of the body. At the time, there were no effective treatments in the United States. But there was a drug in use in Europe called Esbriet that had been shown to slow the loss of lung function and significantly reduce deaths from the disease.

In October 2014, after seeing positive results from clinical trials, the Food and Drug Administration approved Esbriet as well as a second drug for IPF, called Ofev. Two months earlier, under a special permit, doctors at the University of California, San Francisco, started Castner on Esbriet. He said he could still get along without supplemental oxygen, even when working in the garden with his wife.

View the full story at www.nytimes.com 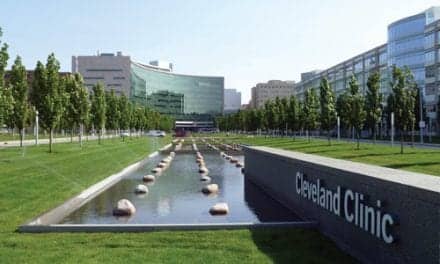 Aloperine May Protect Against Pulmonary Fibrosis in Mouse Model