Delayed access to a tertiary care center for patients with idiopathic pulmonary fibrosis (IPF) is associated with a higher risk of death, according to researchers at Columbia University Medical Center. Their findings, published in the American Journal of Respiratory and Critical Care Medicine, show that patients often do not get referred to a tertiary care center quickly.

The researchers followed 129 IPF patients at the medical center and looked at the length of time from the onset of shortness of breath to the first visit to the center. A longer delay was associated with increased risk of death, independent of age, gender, socioeconomic status, lung capacity, disease severity, type of health insurance, or education. The researchers also found no association between the length of delay and the likelihood of the patient’s receiving a lung transplant.

Characterized by shortness of breath upon exertion, IPF is often misdiagnosed, especially in people with other ailments. A delay in diagnosis can delay evaluation for a lung transplant—currently the only effective treatment.

Earlier access, according to the researchers, would be aided by improved methods of early detection. But until then, the recognition, or even suspicion, of IPF should prompt referral to a tertiary care center. 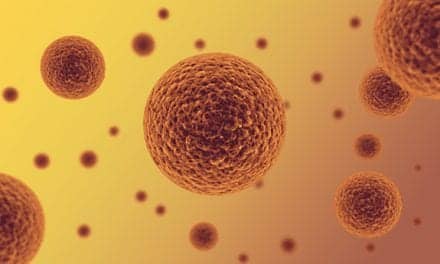 Immune Cells as Biomarkers for IPF 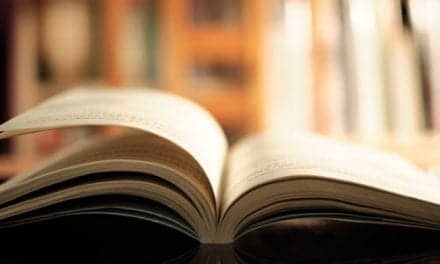 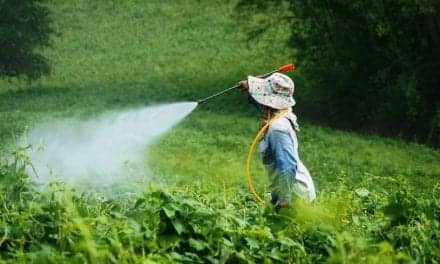 Veterinarians, Agricultural and Metal Workers at High Risk of IPF Due to Dust, Fumes