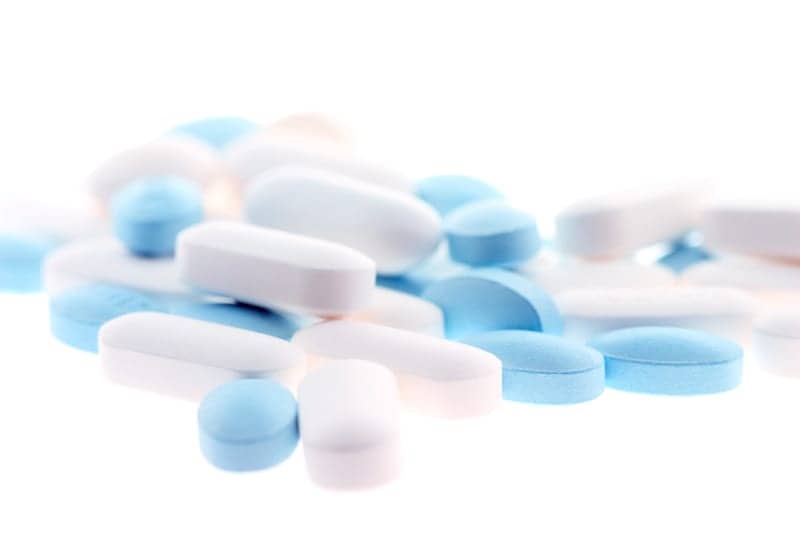 A clinical study of patients with idiopathic pulmonary fibrosis treated with PRM-151 demonstrated the drug had a sustained benefit on 6-minute walking distance and on reducing FVC decline.

In addition, a persistent treatment effect of PRM-151 was observed in patients who continued treatment in the open-label extension period out to 76 weeks.

In patients who switched to PRM-151 during the open-label extension study, the rate of decline in FVC percent predicted reduced from -8.7% per year while on placebo to -0.9% per year on PRM-151.

Importantly, this benefit was also observed in 6MWD which improved from -54.9 m per year on placebo to -3.5 m per year on PRM-151. The safety profile was consistent with prior studies of PRM-151 and with disease-related morbidities.

“We are excited to present these positive long-term data for PRM-151 in IPF, a serious, life-limiting lung disease for which despite existing therapies, patient prognosis remains poor with a median survival of 3-5 years,” said Jason Lettmann, Chief Executive Officer of Promedior. “These data continue to support the disease-modifying potential of PRM-151 in combating IPF and, ultimately, in the treatment of additional fibrotic diseases. We look forward to advancing into our pivotal program for PRM-151 in early 2020.” 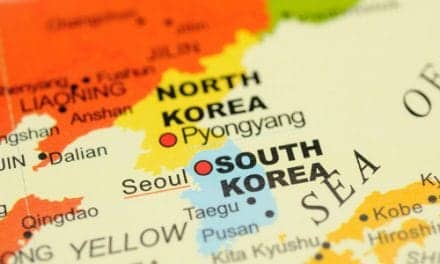 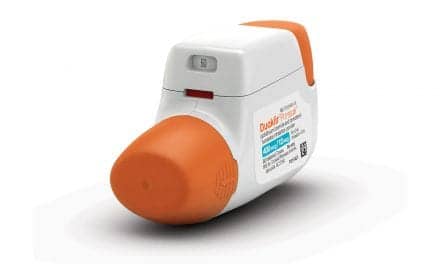