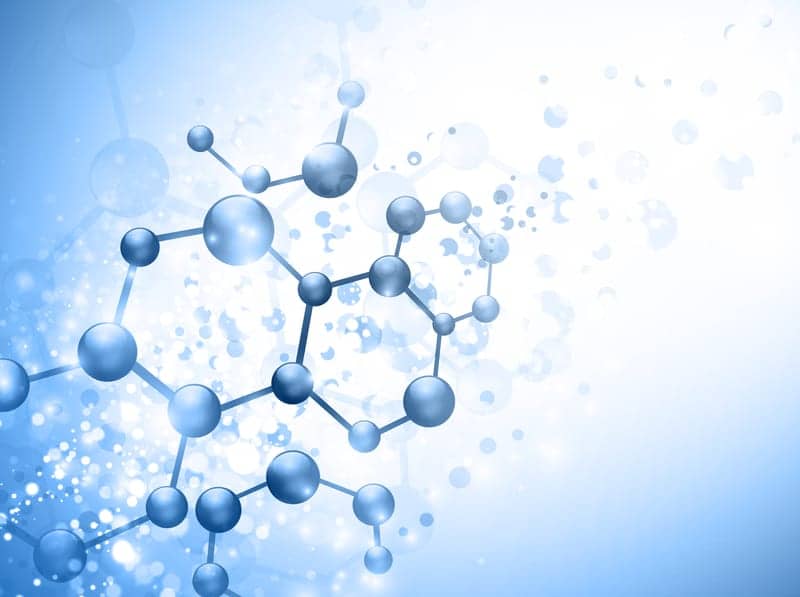 Two molecules secreted by epithelial cells of the lungs — CST3 and GDF15 — “are bona fide regulators” of scarring processes and may point to a new way to treat pulmonary fibrosis, an early study reports.

The study, “Epithelial cell-derived cytokines CST3 and GDF15 as potential therapeutics for pulmonary fibrosis,” was published in the journal Cell Death & Disease.

Pulmonary fibrosis is a progressive lung disease associated with a collapse in lung architecture, attributed at least in part to an increase in the growth of cells known as fibroblasts. For lungs to return to a healthy structure after injury, fibroblasts — cells in collective tissue that produces collagen and other wound-healing fibers — must be present, but not at excessive levels.

Epithelial cells line various organs, including the lungs. They are known to secrete small molecules called cytokines, which have been shown to play various roles in regulating fibrosis. But little is known about how cytokines secreted by epithelial cells affect the fibroblast cell population. 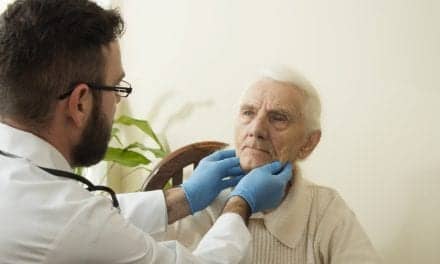 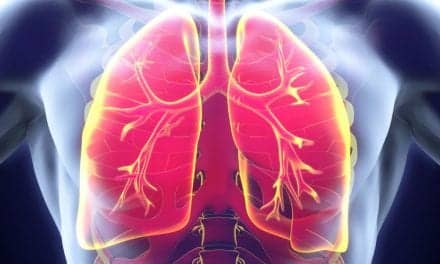