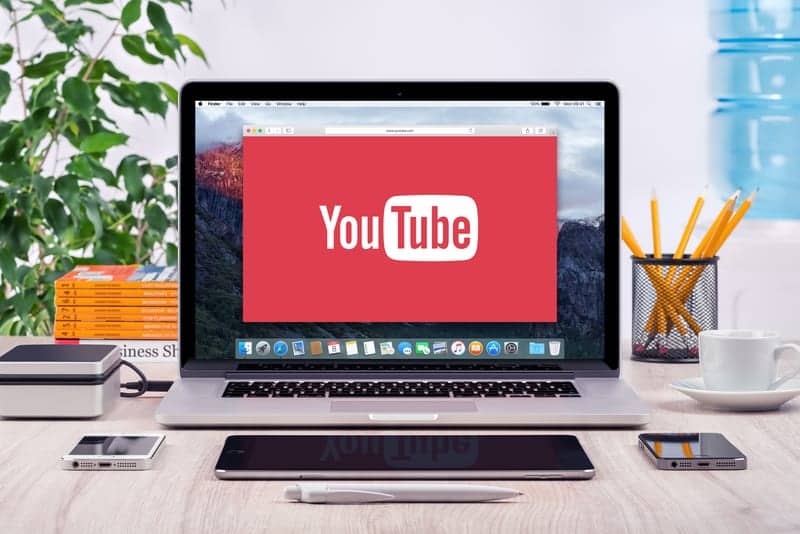 Claire Wineland, a 21-year old who publicly documented her fight against cystic fibrosis on YouTube, has died after a stroke following a double lung transplant, according to multiple media reports.

In recent months, the 21-year-old’s health had taken a dramatic downward turn, prompting Wineland to opt for a double-lung transplant. According to a statement issued by her foundation, Wineland was recovering from the procedure when she suffered a massive stroke on Aug. 26 because of a blood clot. On Sunday, Wineland was taken off life support.

Throughout her teens, Wineland’s YouTube videos offered an intimate look at her life. The videos, including “Dying 101,””What It Feels Like to Die,””How the Oxygen Tube Works,” and “Perks of Going to the Hospital,” combined humor and Wineland’s upbeat persona. The videos also put a human face to the condition’s ups and downs, while plowing headfirst into difficult topics, like death and health.