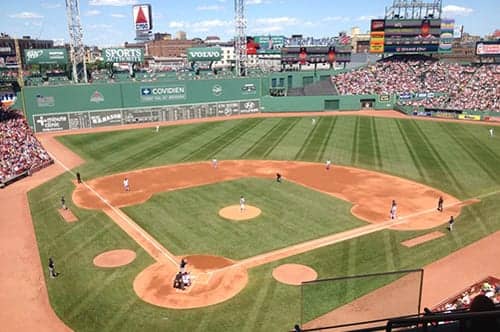 According to research published in Proceedings of the National Academy of Sciences, effects to circadian rhythms as a result of cross-country travel from West to East may affect the performance of Major League Baseball teams.

Researchers with Northwestern University studied winning percentages and other statistics spanning 20 seasons (1992-2011) and found that teams were 3.5% less likely to win when they traveled east across at least two time zones. No significant differences were found in winning percentage when the teams traveled west.

“The direction-selective effects, at least for the home team, suggest that they are due to circadian misalignment and not due to a general effect of travel,” wrote corresponding author Ravi Allada, MD, of the university’s Evanston, Ill, campus, and colleagues.