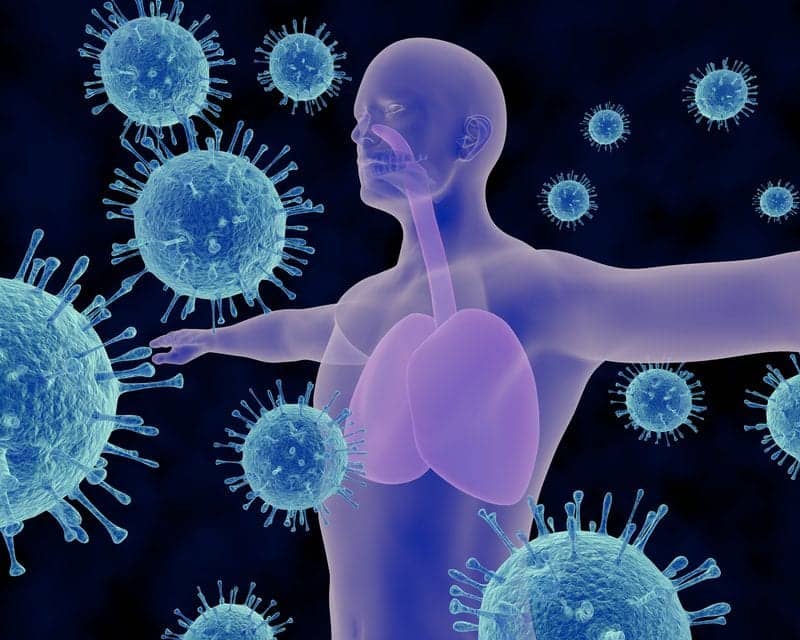 “Our research suggests that in pediatric patients with [cystic fibrosis], viral infections are associated with pulmonary exacerbations and changes in respiratory microbial communities may be part of the underlying mechanism,” Gina T. Coscia, MD, of Columbia University Medical Center, told Healio.com/Allergy.

Viruses are already known to negatively affect the clinical status of patients with CF, however their effects on the respiratory microbiome are unknown, the researchers wrote.

The researchers collected 380 samples from their 102 patients, 73 of which were virus positive and 307 were virus negative. The most common viruses found were rhinovirus/enterovirus and coronavirus. The researchers found that virus positive samples were associated with a higher prevalence of traditional CF pathogens. However, they found no association between viral infections and clinical status or lung function. Using deep-sequencing, they found some changes in the amount of microbiota bacteria in virus positive samples compared with virus negative.

Doctor who Recovered from Ebola Now Hospitalized with Respiratory Symptoms 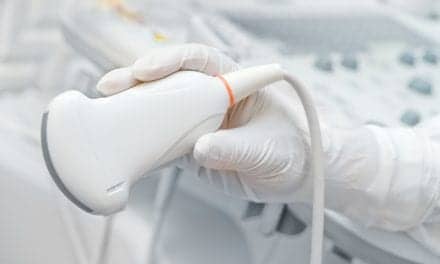