Vertex Pharmaceuticals is acquiring an experimental, longer-acting version of its cystic fibrosis drug Kalydeco from Concert Pharmaceuticals for use in future combination regimens to treat the underlying cause of the inherited lung disorder.

According to terms announced Monday, Concert will receive $160 million in cash from Vertex for worldwide rights to the drug known as CTP-656. Concert is also eligible for another $90 million from Vertex if CTP-656 secures approval in the US and approval and reimbursement in Europe.

CTP-656 is essentially the same drug as Vertex’s Kalydeco except hydrogen atoms are replaced by deuterium atoms to make it last longer in the body. Where cystic fibrosis patients must take Kalydeco twice per day, Concert has presented data showing CTP-656 can be taken once daily.

A once-daily version of Kalydeco is important to Vertex because it has the potential to simplify dosing of combination regimens the company has in development, or may develop in the future to treat cystic fibrosis, according to a press release.

Once Vertex gains control of CTP-656, it could be combined into a single tablet with tezacaftor that patients would only need to take once per day without another pill needed at night. 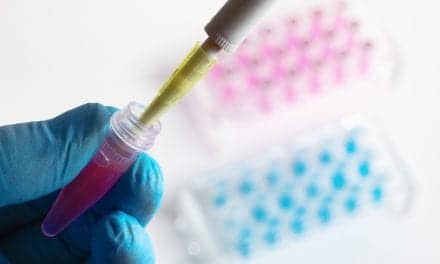