Using Gamification To Get Sick Kids Excited About Their Treatment 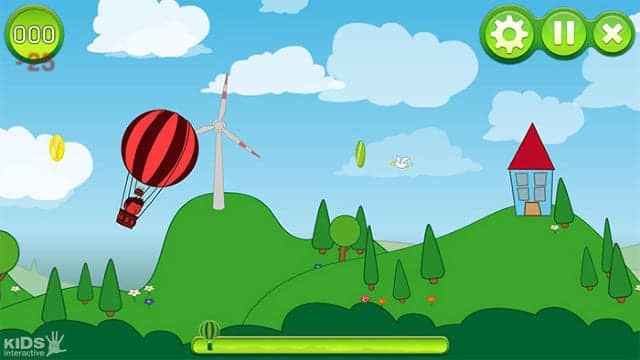 Dieter Kirsch developed a system for his son with cystic fibrosis that analyzes his nebulizer use with a video game.

So Kirsch devised a system that hooked up Jordi’s nebulizer to a video game that responds to his use of the nebulizer. If Jordi is doing his exercises correctly, then he does well in the game. In one game Jordi’s inhalation and exhalation controls a hot air balloon going up and down, avoiding obstacles on the map. In another, he controls an astronaut trying to grab items flying towards him in outer space while avoiding asteroids. Kirsch, who lives in Germany, is hoping to bring the device, the “Jordi-Stick,” to market internationally.

Read the full story at www.fastcoexist.com